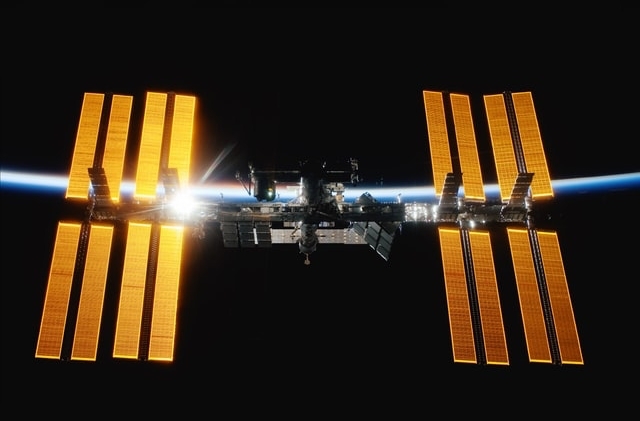 Traveling to orbit and reaching 125,000 miles through the atmosphere made the piano instrumental piece the very first NFT song to have gone to space. With the feat, “Claire de Lune” has made history since no other non-fungible token has traveled that far yet.

According to Fox Business, the NFT version of Claude Debussy's classic music piece was sent to the International Space Station (ISS) last week. The digital asset was said to have been “beamed up” to void space by Artemis Music Entertainment, Inc. and Nanoracks LLC, a private Houston, Texas-headquartered in-space services company.

Bob Richards, Artemis Music co-founder, shared via social media about the launch of “Claire de Lune” to space. He said that they sent the song to orbit the Earth, carrying its message of peace, unity, hope, and beauty around the world. The event took place on July 28.

“For me, Clair de Lune was an obvious choice as one of the most beautiful musical compositions ever written,” Artemis Music co-founder and artistic director, Kristopher Houck, said in a press release. “Proceeds from the sale of the space-flown ‘Clair de Lune’ NFT will go to the Artemis Music Foundation supporting the empowerment of young artists, creators, and musicians.”

Houck was also said to be the one who selected the Claude Debussy piano piece for the event. In any case, the NFT digital file that was sent to the ISS was said to have been performed by Wing Chong Kam, a Hong Kong-based international pianist.

Meanwhile, Florida Today reported that after traveling more than 125,000 miles through space aboard the ISS, the digital “Clair de Lune” music file was beamed back to Earth and minted as an NFT that bears data that proved it traveled to space. It will now be sold, and as mentioned in the release, the proceeds from the sale will be directed to the Artemis Music Foundation, and Nanoracks will get a portion as well.