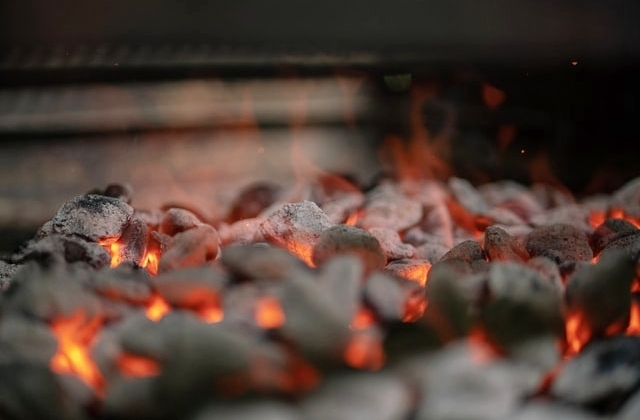 HSBC, ADB, Citi, Prudential have come together to make a plan to expedite the closure of coal-powered plants in Asia. Based on the report, it was the UK-based insurance company that developed the initiative.

According to BBC News, the Asian Development Bank (ADB) is hoping that the plan is all set by the time the COP26 climate conference is held in November in Scotland. The program’s main goal is to address the biggest man-made source of carbon emissions.

"The world cannot possibly hit the Paris climate targets unless we accelerate the retirement and replacement of existing coal-fired electricity, opening up much larger room in the near term for renewables and storage," Prudential Insurance Growth Markets chairman, Don Kanak, told BBC. "This is especially true in Asia where existing coal fleets are big and young and will otherwise operate for decades."

Under the scheme, it was suggested that public-private company partnerships will acquire the plants using coal, then they will close them down sooner than the original span of operation.

ADB's vice president for East Asia, Southeast Asia, and the Pacific, Ahmed M. Saeed, explained that by buying a coal-fired power plant with long operational lifespan, such as 50 years, the purchaser can shut it within 15 years time instead. By doing so, the carbon emission is effectively cut by 35 years.

The financial companies involved in the planning have yet to finalize some areas of the project by finding answers to some important questions, such as how to convince the coal plant owners to sell and what to do with the facilities after they are shut down.

Reuters reported that the plan was set up as commercial and development banks came under pressure from investors who wanted them to stop financing new fossil fuel power plants so they could meet climate targets and start the shift to renewable energy. ADB is looking to launch the project in developing Southeast Asian countries - possibly, the Philippines, Vietnam, or Indonesia.

Meanwhile, coal-fired electricity generation is the biggest source of pollution as it makes up about a fifth of the greenhouse gas emissions in the world.