Citibank’s exit from S. Korea will cost the company $1.5B 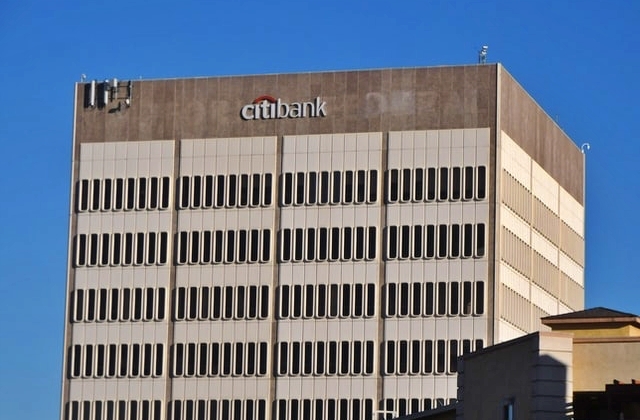 Citibank is officially pulling out its retail banking business in South Korea, and this move will cost the company around $1.5 billion or 1.76 trillion. The bank needs to settle this amount to make a clean exit and without any issues.

This is a huge amount and Citibank Korea has no choice but to pay as most of the money will go to severance pay of its local employees who are set to lose their jobs. After the company confirmed the closure of its retail banking in the country it started accepting applications for voluntary retirement from its 3,500 employees.

It was reported that the financial firm will only accept the applications until Nov. 10. According to The Korea Times, Citibank Korea made an offer to settle up with the highest amount of retirement compensation in the local business. The company has plans to pay as much as 700 million to every eligible applicant.

Since the deadline for the submission of applications for voluntary retirement is already here, the bank should already have an estimate of how many employees applied. However, when asked to give a number, the spokesperson for Citibank declined to comment. In the opinion of business insiders, they said more than half of the firm's workforce may have applied.

At any rate, Citibank Korea was forced to shut down its retail banking operation as it was not able to find a suitable buyer that could take over the business. While many companies expressed interest in acquiring the unit, it was reported that none of them could afford the hefty expenses for labor so the attempt to sell was a failure.

It was in the fourth week of October when Citibank Korea announced its decision to stop its retail business. Members of the labor union voiced out frustration and criticized the bank for its plan. They went on to describe the retail banking unit's shutdown as a "thoughtless" move and asked for sure job security.

To protect the customers that will be affected by the closure of its retail banking, Citibank Korea will be submitting comprehensive plans to the country's financial regulators as soon as it clears up the retirement application process.

Meanwhile, Reuters reported the move to exit its consumer business is part of Citibank's chief, Jane Fraser's plan to modernize operations and bolster the company's profitability. Also, the departure will help release around $7 billion worth of allocated tangible common equity over time and eventually increase its capital.