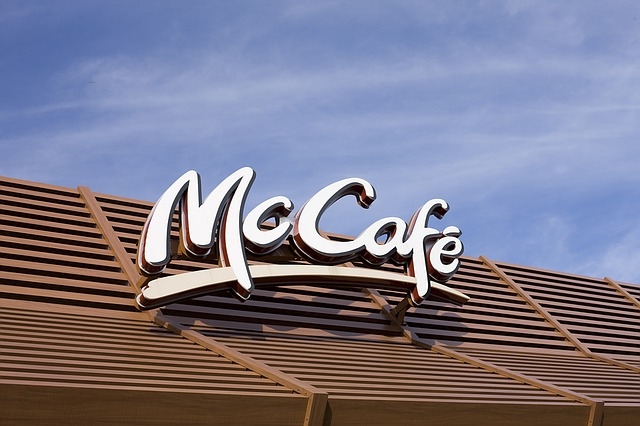 McDonald's fans who are also vegan are excited after it was announced that oat milk is coming to McCafe outlets in Australia. The Aussie unit of the fast-food chain revealed the new addition to the menu late last week through social media posts.

Thousands of fans were said to have reacted to the announcement, and many of them are just delighted to know that McDonald's has brought oat milk to its McCafe's in the region. It was noted that oat milk is already a favorite in many countries since this is a plant-based alternative for those who are vegan.

As per News.com.au, the milk has been added to the McCafe across the country. It was reported that Australia has one of the most successful outlets of McDonald's cafe chain and in fact, it is leading in Australia with a 22.1% market share.

With the apparent big market of the brand's coffee shop, the announcement about the introduction of oat milk in the stores has become a big deal. Moreover, as many Aussies prefer oat milk, it is understandable why its arrival stirred the customers.

At any rate, to offer the new oat milk at McCafe's, McDonald's joined forces with MILKLAB, a local plant-based milk brand. This is a popular name and used by other companies in the restaurant biz, so the product is tested and reliable.

Then again, customers should take note that while oat milk is available in McCafe's nationwide, there are some locations that will not have it. Plus, making a request for this plant-based option may entail extra charges.

Meanwhile, the Daily Mail mentioned that preference for vegan oat milk is good because it offers nutrients such as Vitamin B. It is also good for bone health and may help lower levels of blood cholesterol. In comparison with regular cow's milk, oat milk is free from lactose, soy, and nuts, so it is ideal for people with allergies and intolerances.