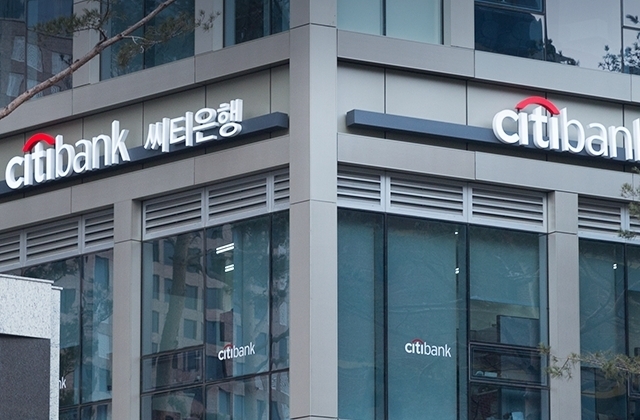 Citibank Korea is set to formally announce its withdrawal from retail business and will reveal its exit plan next week. It was reported that the company would confirm its strategy on Aug. 26 at a board meeting.

According to The Korea Herald, Citibank Korea originally planned to confirm its exit plan in July, but it did not happen due to the delays in the decision-making process. Apparently, the hold-up was caused by conflicts of interest within the company, prospective bidders, and the union.

The reveal of its plans means that the South Korean unit of the New York-based financial services company is expected to decide if it will be selling off its entire retail banking unit or in parts. The final decision will be shared at the board meeting on the said date.

There is also the option to take the whole division out of the market slowly and not all at once. But then, insiders said that Citibank Korea is most likely to pursue a complete exit and do it at one time only.

It was said that four companies have expressed interest in acquiring Citibank Korea’s retail business but these were not named yet. Some of the bidders are willing to retain the firm’s current employees too. The bank has around 3,500 employees and 2,500 are working for its retail banking division.

In any case, The Korea Times reported that its slow and weak earnings are making the company less attractive to bidders. It was said that this is a setback to Citibank Korea’s exit plan since it may not be able to get good potential bidders and this may lead to a failure in its intent to sell.

Citibank Korea’s chief executive officer, Park Jin Hei, stressed that the firm has continued to improve its overall customer experience in the consumer banking sect. They did this by improving mobile application and marketing strategies but despite these efforts, the earnings still declined and this is a flaw that may hinder buyers from placing their bids. Then again, it has yet to be seen if the company will show improvements related to earnings once the official biddings start.