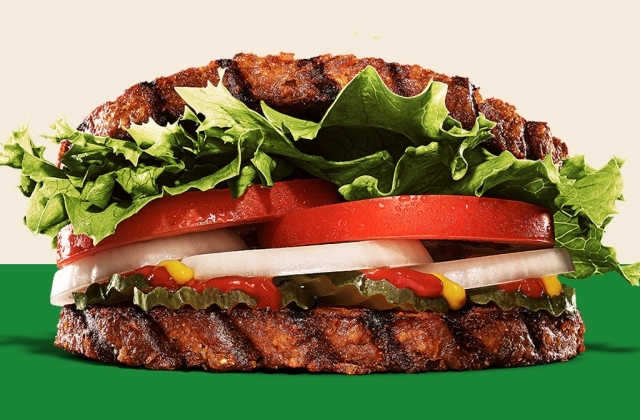 Burger King Japan is offering something new for its local customers, and it is a Whopper without the buns. What’s more, the new item is plant-based, and it has been dubbed as the “Version 2” of its Plant-Based Whopper burger.

This new addition in Burger King Japan’s menu list will feature vegan patties that were made from soy-based ingredients that were developed by v2food, an Australian food tech company. The sandwich has no sesame bun but only comes with two patties filled in between with fresh lettuce, slices of tomatoes, pickles, onions, and condiment dressings of ketchup and mustard.

According to the report, this new bunless sandwich is Burger King Japan’s newest plant-based upgrade. It was mentioned that the “Version 2” Whopper would be available across Japan starting Sept. 2.

Burger King Japan will be the very first foreign unit of the American burger joint to offer the double v2food plant-based patties, replacing the buns to make the sandwich. It was said that the first version of this menu item was launched in Japan in early 2021, and last month, the Japanese branch of BK added another vegan option of a plant-based patty topped with avocado.

V2food is a Sydney-based startup that makes “meatless” patties using only natural flavorings and soy protein. There are thyme, onion powder, parsley, and more in every patty. Plus, these vegan meats are fortified with B vitamins.

Customers can enjoy this new “Version 2” Whopper at Burger King Japan for only ¥690 for ala-carte and ¥990 for a meal set. It was learned that the v2food patties are also available in other regions such as South Korea and the Philippines.

Japan Today noted that the new bunless Whopper sandwich is an addition to Burger King Japan’s string of unique burgers, including its ugly burger series, monster-sized burgers, and Teriyaki Whoppers. Finally, plant-based menu items at Burger King are now a mainstay on the restaurant outlets, but it was not mentioned if the “Version 2” bunless burger will be a fixed option on the menu board or it will only be around for a limited time.