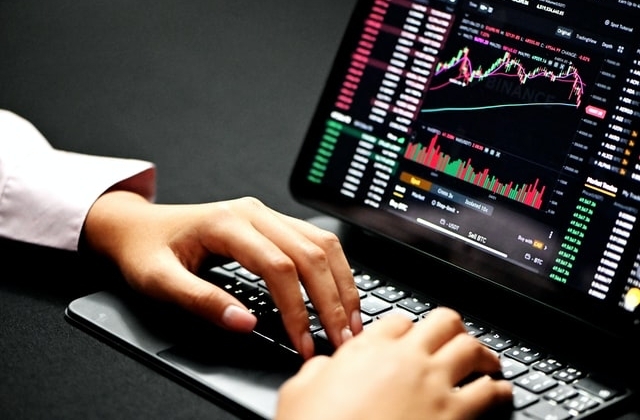 Poly Network, a decentralized finance platform, has been a victim of massive heist after hackers were able to extract more than $600 million worth of crypto tokens from it. However, despite the offense, it was reported that the company is inviting the hacker to work for them as a chief security advisor.

Poly Network is also said to be offering $500,000 for the complete restoration of the funds it has taken. The cryptocurrency platform labeled the hacking incident as the biggest in DeFi history.”

According to CNBC Poly Network allows its users to trade tokens from one digital ledger to another and somebody exploited a flaw in the platform’s code. The glitch made it easy for the hackers to transfer assets to their own crypto wallets.

Having transferred more than $600 million of crypto assets made the incident the all-time biggest bitcoin heist in the world. This topped the attack on Coincheck, a Japanese crypto exchange, in 2018 where $534.8 million of bitcoins were stolen.

Then again, this latest hacking to steal assets is a bit different as the hacker has already returned most of what he or she has stolen. At this time, it was reported that only $33 million of crypto has remained in the possession of the hacker.

Poly Network was said to have pleaded with “Mr. White Hat,” a name coined by the DeFi platform to refer to the hacker, to give them the password to an account that contains some $200 million funds. This certain asset was locked and requires passwords from both Poly Network and the hacker so it can be opened.

The interesting thing about this heist is that the hacker did not do it to gain money but he or she claimed that it was only done “for fun.” Since this was said to be the case, this was why it has been returning the crypto tokens. In any case, despite the troubles the hacker caused, Poly Network said that its offer for the hacker to join the company to become its chief security advisor still stands.

The platform will also not hold the hacker legally responsible for the attack. Finally, Coindesk reported that an email was sent to the media and it was from Poly Network that said it has taken action to secure its platform. It has now completed the second phase of its “Mainnet Upgrade” to be protected from similar incidents in the future.