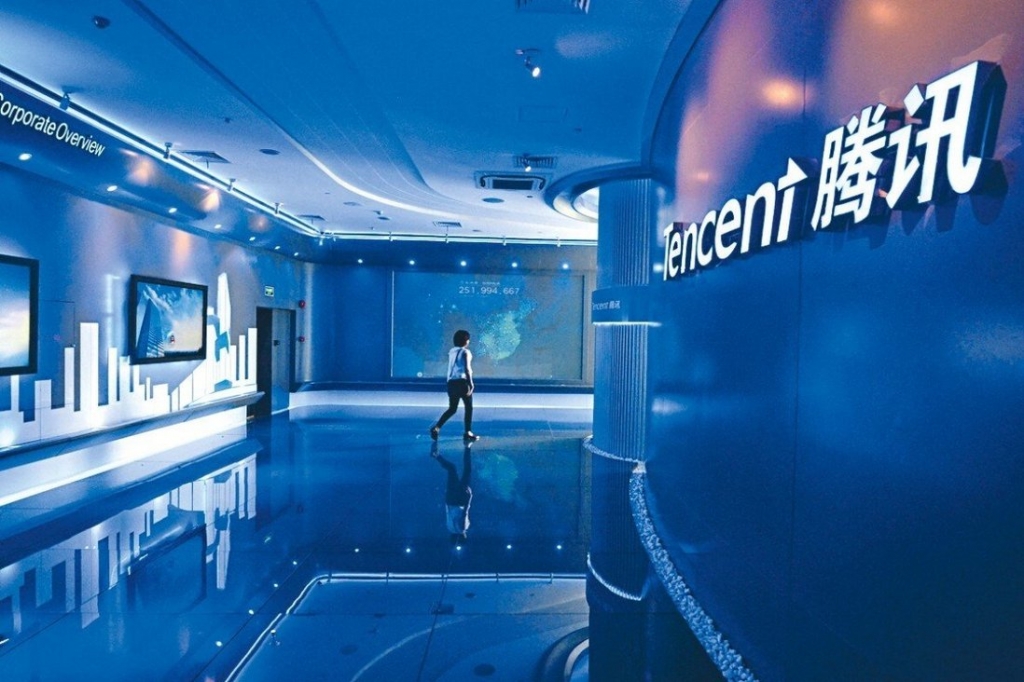 Tencent controls over 80 percent of exclusively held music streaming rights in China after acquiring a majority stake in rival China Music Group in 2016.

China's State Administration for Market Regulation ordered tech giant Tencent to relinquish its exclusive music label rights and fined it $77,144 after finding that the firm had violated antitrust laws.

Tencent controls over 80 percent of exclusively held music streaming rights in China after acquiring a majority stake in rival China Music Group in 2016.

Consequently, Tencent gained the ability to urge labels to reach more exclusive copyright agreements or require better trading conditions compared to its competitors, which the SAMR described as an "illegal concentration of business operators."

The biggest players in China's tech sector are now facing increased scrutiny after years of growth due to lax regulation.

Earlier this month, the SAMR blocked a merger between video game live-streaming sites that would have led to Tencent accounting for 80 to 90 percent of the country's domestic market share.