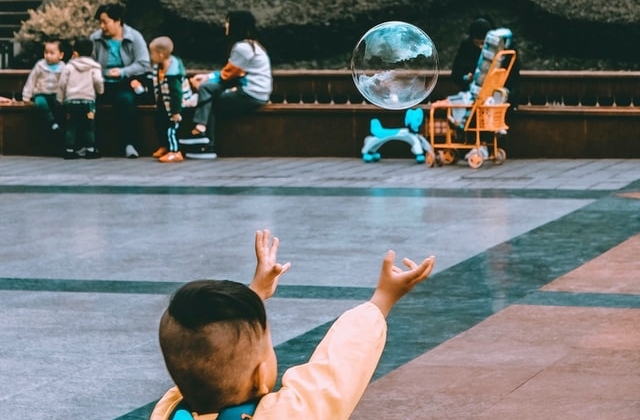 China is revising its family planning law so that families can produce more children. The decision comes as the birth rate in the country has significantly dropped.

The Chinese law previously prohibits families from having more than two children, and couples are fined if they violate this policy. Now the Chinese government is taking down the fine to allow people to bear as many children as they want, according to CNBC.

There was a one-child policy in China In the 1980s, and the government was very strict in implementing this. Until six years ago, the country started loosening this law, and it became a 2-child policy.

Citizens who violate these laws face hefty fines, and they are also discriminated against when finding jobs, so it was not easy. It was mentioned that there was even a family that was fined a total of ¥718,080 or around $112,220 for having seven children.

These family planning policies and childbearing restrictions led to low births in China. Based on the data, for four straight years now, the country has been experiencing low birth rates, and last year, it dropped by as much as 15%.

With the alarming low birth rate in the country and people are also aging, the Chinese government announced that it would no longer impose fines or punish families who will have more children. The announcement was made on Tuesday, July 20,

“The government will no longer charge a fine for couples who violate the family planning law to have more children than they are allowed,” Xinhua News Agency stated. It was said that this was only revealed this week, but the documents showed the date of June 26.

Global Times reported that some experts think that the move can bring about a fertility rebound by 2025. Finally, the Communist Party of China Central Committee and the State Council have released the revised child policy law, and families are now allowed three children and even more. With this, the population may grow as early as four years.