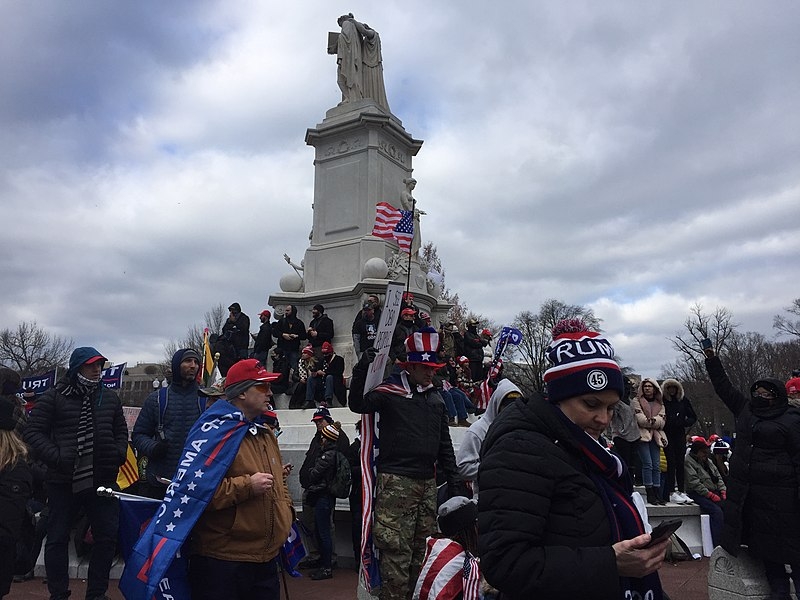 House Republicans, especially those who are loyal allies to the twice-impeached former president Donald Trump, have criticized the bipartisan House Committee investigating the Capitol insurrection. The Republicans who have been blocked from serving on the committee have reportedly formed their own panel to investigate the insurrection.

Rep. Troy Nehls, who was one of House Minority Leader Kevin McCarthy’s recommendations to serve on the bipartisan panel, told Forbes that they had formed a “committee-in-exile” to launch their own probe into the January 6 insurrection. McCarthy withdrew his five nominations after House Speaker Nancy Pelosi vetoed two of his picks: Reps. Jim Jordan and Jim Banks. Jordan, Banks, Nehls, and Reps. Rodney Davis and Kelly Armstrong were McCarthy’s five nominations.

“We work as a committee, the five of us...we all have our strengths in certain areas,” Nehls told Forbes. The Texas congressman also accused the bipartisan panel of being too focused on the former president. Republicans have mostly cried foul on the House Select Committee for being partisan without acknowledging that GOP Reps. Adam Kinzinger and Liz Cheney are currently on the panel.

This revelation also comes as the House panel is set to issue subpoenas within the coming week.

Pulitzer Prize-winning Washington Post reporter Carol Leonnig recently weighed in on a tweet by former Trump administration DHS official Miles Taylor, who said that the twice-impeached former president provoked the insurrection on the Capitol in order to declare martial law. Taylor noted that Trump has often talked about invoking the Insurrection Act and his authority to dispatch the military to the streets. Leonnig said that Taylor is focusing on the key question of what happened in the days before January 6.

“This is why, to me, subpoena power is so powerful and I wish as a journalist I had it,” said Leonnig. “We need to know about the conversations that Republican lawmakers, Donald Trump, and White House staff had with each other and with organizers of the protest. We need to know those conversations in detail -- their communications about what they plan to do.”

“We already know from very good reporting that -- unfortunately, not with a subpoena -- that there were protest members who were warning the senior White House folks that there was going to be a likely storming/march on the Capitol,” Leonnig continued. “So the White House should have been on alert.”