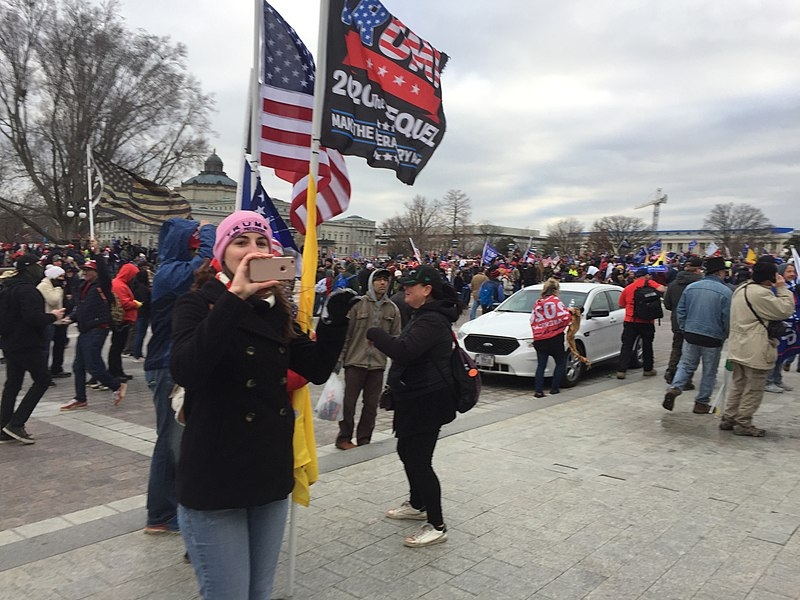 Many have expressed frustration at the Justice Department’s slow-walking of the criminal contempt case the House has voted on against former Trump strategist Steve Bannon. Democratic Rep. Gerry Connolly suggested that the House should return to an old policy of having its sergeant-at-arms arrest those who defy congressional subpoenas.

Speaking on MSNBC Monday, Connolly suggested that Congress should return to an old policy regarding the action taken on individuals who defy congressional subpoenas. This comes as many lawmakers have expressed frustration towards the DOJ under Attorney General Merrick Garland for not taking immediate action on Bannon. Connolly explained how the process would work.

“So we used to have a process until 1930, from the beginning of the republic to 1930, in which Congress enforced its own compulsory testimonies,” Connolly explained. “That meant that, if necessary, we sent the Sergeant-at-Arms… and arrested people and detained them until they cooperated with the congressional subpoena.”

When pressed by host Nicolle Wallace if the Democratic congressman has “seen enough” of the DOJ slow-walking the process of indicting Bannon, Connolly replied that he thinks the DOJ “takes too long” as well as the courts.

Bannon has refused to comply with the House Committee’s subpoena, citing the protection of the former president’s claim of executive privilege. However, the White House has waived such claims of executive privilege and reiterated its authorization of releasing records related to January 6 to the panel. Bannon was also not working for the Trump administration at the time of the insurrection.

The twice-impeached former president has sought to block any records from getting released to the committee. This week, Trump and his attorneys filed an emergency request to block the National Archives from releasing the said records to the panel. The federal judge presiding over the case immediately rejected the motion.

With the recent ruling by the judge, constitutional scholar Lawrence Tribe said that it would now provide AG Garland with the opportunity to indict Bannon for criminal contempt. Tribe explained on MSNBC that Garland should already have initiated a prosecution against Bannon after the House voted to hold the former Trump adviser in contempt.

However, Tribe noted that it is also possible that Garland was waiting for a judge to give the signal that Trump and his allies are not shielded by executive privilege claims.