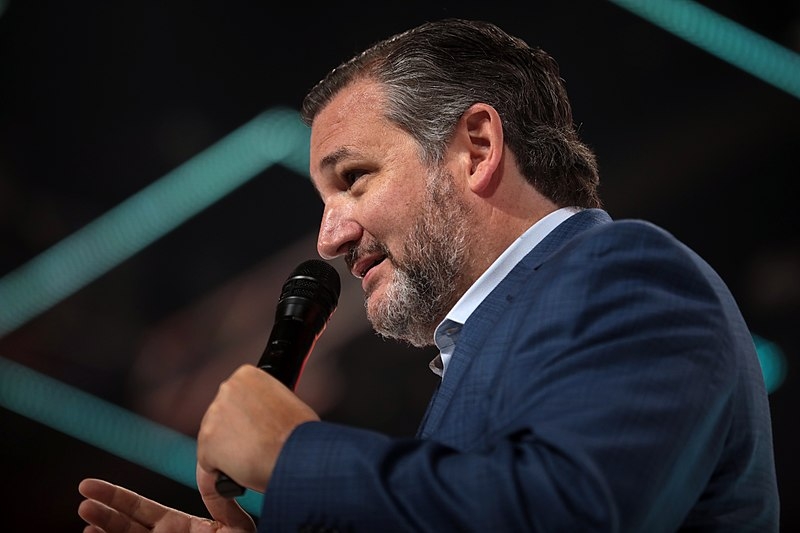 In an interview on CBS “Face the Nation,” host Margaret Brennan asked Dr. Fauci about Cruz’s threat that he should be prosecuted for his role regarding the COVID-19 pandemic. Dr. Fauci laughed off the threat, mentioning the Texas senator’s possible involvement in the Capitol riots on January 6.

Cruz, along with Missouri GOP Senator Josh Hawley, was among the key figures in the insurrection for their public objection to the certification of Joe Biden’s victory.

“I have to laugh at that,” said Dr. Fauci regarding the threat. “I should be prosecuted? What happened on Jan. 6, senator?”

Brennan pressed Dr. Fauci further on whether this threat was a tactic to make him a scapegoat by the Republicans to distract from the widely criticized handling of the pandemic by the previous administration. Dr. Fauci agreed.

“I’m just going to do my job,” said the infectious diseases expert, who has pushed back at times at the Republican lawmakers who have brought accusations against him during congressional hearings. “And I’m going to be saving lives and they’re going to be lying.”

Clark was among the figures who encouraged the twice-impeached, former president’s false election fraud claims. During his deposition hearing, Clark refused to answer questions citing both executive privilege and attorney-client privilege.

When host Wolf Blitzer of CNN’s “The Situation Room” pressed McCabe on how important it is for the bipartisan panel to hold Clark in criminal contempt, McCabe agreed, saying that it is important for the committee to “pursue every avenue” they have to hold key witnesses who defy subpoenas accountable. McCabe explained that the key witnesses defying subpoenas are sending a message to everyone else who has been subpoenaed.

“They have to move forward with the referrals if they have any hope of others considering this seriously and deciding to cooperate,” said McCabe.