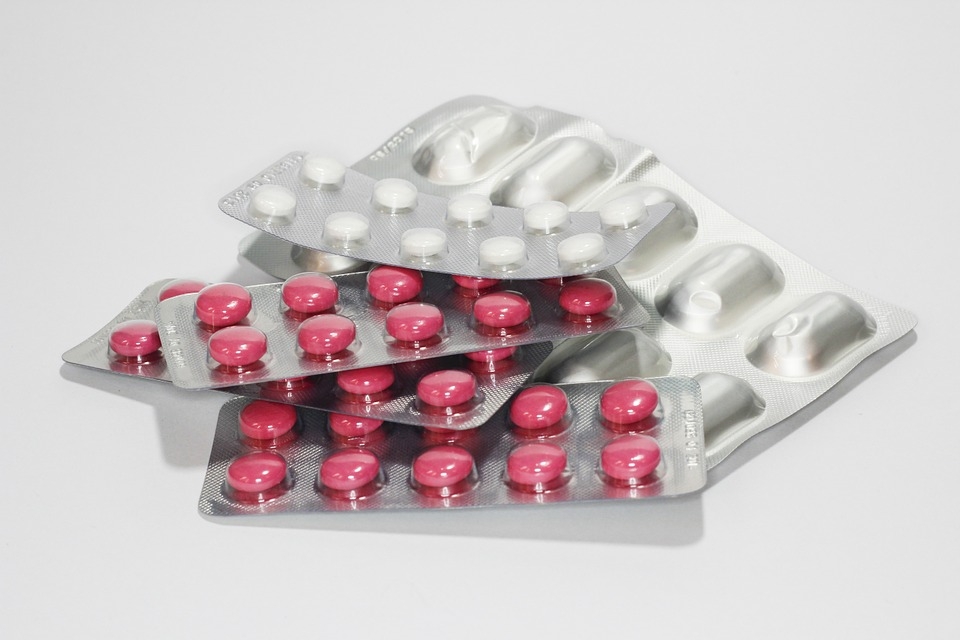 Despite millions of people all over the world getting infected by the coronavirus, there are also millions everywhere that are suffering from a longtime deadly disease called cancer, a condition that has yet to be faced with a cure. With breakthroughs being made over time, researchers in Canada have made some progress by developing a certain tool to further understand how cancer cells can invade the body.

Scientists from the University of Toronto in Canada developed a device the size of a credit card that can allow them to understand how cancer cells evolve and grow as it invades the body’s healthy cells. The study was published in Science Advances, detailing how the device can recreate the environments within the human body where breast cancer cells live. The device can further help researchers understand the evolution of these breast cancer cells from invasion and metastasis, which could provide more information in order to develop drugs or measures to help diagnose and cure cancer.

The device is made up of patterned metal electrodes that can move very small droplets around with the use of electric fields. Scientists will then change the water-repelling properties of the surface, which can result in the ability of researchers to form various shapes.

According to the study’s author Professor Aaron Wheeler, “Metastasis is what makes cancer so deadly. If cancer cells were to simply stay in one spot, it would be ‘easy’ to excise them and cure the disease. But when cancer metastasizes, cancer cells move through the body, making the disease difficult to treat.”

Professor Wheeler revealed that they made use of their knowledge in microfluidics in developing the tool. Although the process of metastasis is usually observed and studied in a petri dish or in experiments involving animals, these pose a challenge in representation, money, and effectivity.

Until now, millions still die from cancer, but even then, one of the biggest mysteries in life is death and the forever-unanswered question of what happens when a person dies. According to NYU Langone School of Medicine’s Dr. Sam Parnia, death is a process instead of a “black and white moment.”

Dr. Parnia explained that when a person dies, there is a final deduction of oxygen that enters the brain, which results in the brain circuits to shut down, making the person unconscious to the real world. Dr. Parnia added that when the heart stops, all life processes will shortly shut down as there is no blood going to the brain and to other vital organs like kidneys, and then the person will become lifeless and motionless.