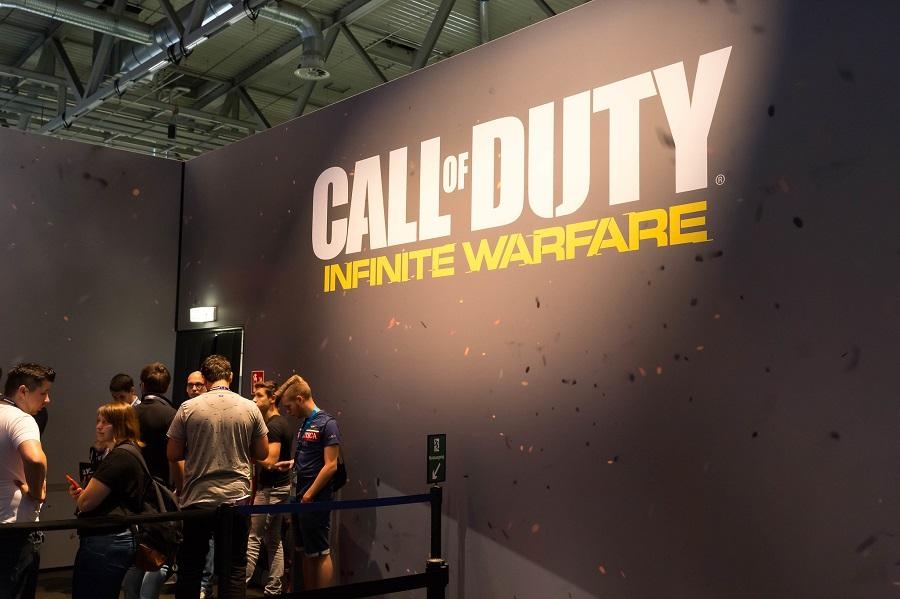 Microsoft has been convincing video game consumers and regulators that they do not plan on making major Activision Blizzard IPs exclusive to Xbox consoles. These games, including “Call of Duty,” may even be made available on “Call of Duty” once the $69 billion all-cash deal is approved.

The company previously addressed PlayStation players to assure them that “Call of Duty” will remain on their favorite platform once the proposed acquisition is completed. At the time, Xbox head Phil Spencer’s statement was interpreted differently by fans and in reports. But Microsoft once again tackled the issue for further clarification, in a message rather aimed at regulators, saying “Call of Duty” is not planned to become an Xbox exclusive in the future even “beyond existing agreements” between Activision and Sony.

Smith noted further that the deal with Mojang was the first acquisition Microsoft made with Satya Nadella as CEO. The studio’s most popular franchise, “Minecraft,” went on to become a multi-platform game even after the acquisition. Smith added, “What we’ve done with that acquisition, I think, is a clear indicator of what we hope to do if we acquire Activision Blizzard.” And that is to bring games to more platforms and gamers around the world.

On the Nintendo Investor Relations page, the company indicates that it had sold 103.45 million units of Switch hardware since it entered the market in 2017. That means any franchise launching on the hybrid portable console has a chance to expose their product to that massive player base. To this day, though, there is no “Call of Duty” game available on the Switch.

Activision and “Call of Duty” developers have not mentioned specific reasons for it. But there are speculations that one factor is the usual Mature age rating that “Call of Duty” titles get because of the blood, violence, and language, among other age-sensitive themes in the games. But the Switch is no longer strictly for age-appropriate and family-friendly titles. Over the years, fans have seen games like “DOOM,” “The Witcher 3,” and “Mortal Kombat 11” released on the platform, making Switch a possible destination for the first-person shooter.

Photo by Marco Verch from Flickr under Creative Commons license