‘Call of Duty: Mobile’ Season 1 gameplay: How to get SKS rifle and when is it going live 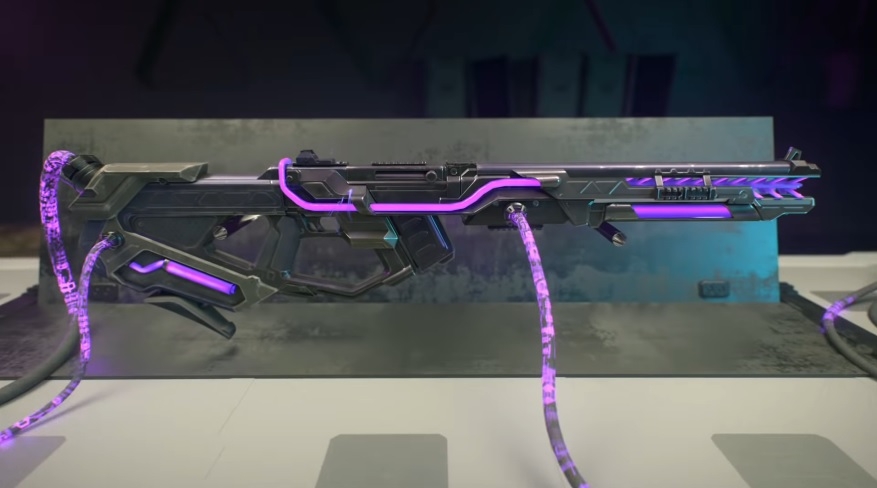 The first season of “Call of Duty: Mobile” for 2021 is now live, and the new weapon it comes with is undoubtedly one of the highlights of the update. The SKS rifle will be available as a base weapon, but players will have to wait a few more weeks to acquire it.

A new weapon is one of the most awaited features in every new season of “Call of Duty: Mobile.” This time, players will get the chance to acquire an SKS as one of the perks in participating in the activities of the first season called New Order.

While season 1 is already available on “Call of Duty: Mobile,” the SKS will not go live until the middle of February. Activision confirmed in a blog post that joining the seasonal challenge Battle Royale Bluff is a way to get an SKS.

It makes sense for the SKS to launch during a battle royale event in “Call of Duty: Mobile” since the marksman rifle is best used for long-range shots. Activision has yet to reveal the weapon’s full stats, but early video demos online show just how powerful the damage it inflicts on the target.

An early preview of the rifle’s performance has even led to comparisons with the DMR weapon on “Call of Duty: Warzone.” SKS is only the second marksman rifle added to “Call of Duty: Mobile” after the Kilo Bolt-Action, which launched last August.

“Call of Duty: Mobile” season 1 also brings in a new map called Reclaim. It is an original content for the mobile game designed as a dilapidated mall complex. While its area size is not as big as other maps in the multiplayer location, it is a compound with multiple buildings allowing players to choose the kind of firefight they want to initiate.

Players can explore the lower floors where they can engage in close-quarter fights or proceed to upper levels of the building to gain a vantage point in Reclaim. Thanks to the “Call of Duty: Mobile” New Order season, more multiplayer modes are available, including a 3v3 gunfight. The 20-player Attack of the Undead has also been added to the game.