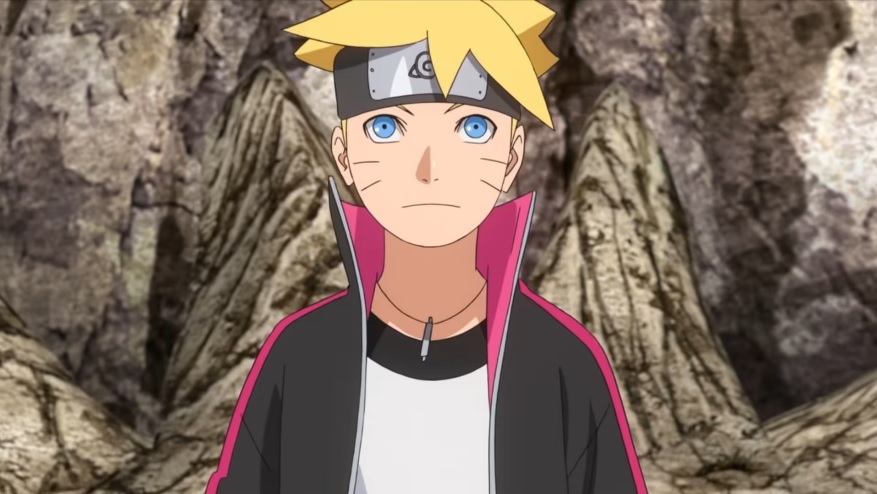 Mugino is going to be the center of the story in “Boruto” episode 180. Official preview hints at the anime providing more backstory about the jounin and his interactions with the Third Hokage, Hiruzen Sarutobi, as a child.

The anime adaptation of “Boruto: Naruto Next Generations” has provided more stories about the character of Mugino compared to the manga. However, it is very likely the Mugino has the same fate in both series. That means knowing more about the character will only make his demise even more devastating for the Konoha shinobi and the fans.

Mugino will be a titular character in “Boruto” episode 180 and an earlier released summary, as translated by Organic Dinosaur, suggests the jonin will spend some time with Boruto. While in the middle of a mission, Boruto finds Mugino by coincidence in the streets of Konoha. The jonin will then invite Naruto's son to his house.

The “Boruto” episode 180 teaser describes Mugino’s house as “quite dilapidated.” The recently released preview confirms this, too. The video teaser also shows Boruto quite surprised at the state of Mugino’s home, but it is not surprising given that the jonin’s character has been established as being simple and selfless both in the manga and in the anime.

It was Mugino’s choice to live this way, though. And the factors that led to that decision could be related to the flashback scenes in “Boruto” episode 180 where the young Mugino is seen having a conversation with Hiruzen. This could also explain his closeness with Konohamaru, who also seems to be the person in Konoha that knows Mugino the most.

It is not surprising that a supporting character like Mugino is given this much attention in the anime. Anyone who has read the manga knows that Mugino’s selflessness will be proven the most when he sacrifices his life to save Konohamaru, an event likely happening after “Boruto” episode 180.

In the manga, Mugino joined Konohamaru in inspecting an airship that crashed nearby. This was the airship that Kara sent, which fans saw falling in episode 179. It is then another clue that Mugino’s days in the anime are now numbered.

“Boruto” episode 180 will be released on Sunday, Dec. 27. Note that the anime series will be on a break after this broadcast and will return with new episodes starting on Jan. 10, 2021.