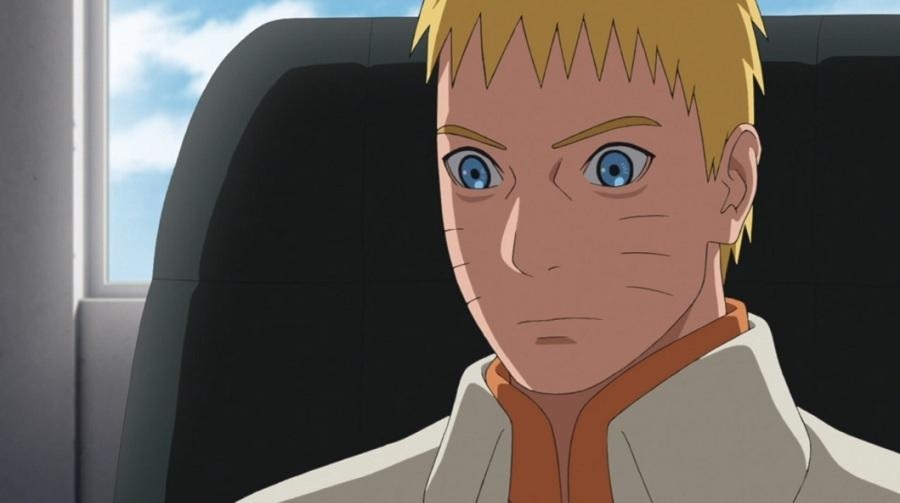 Team 7, with huge help from Orochimaru, has neutralized the threats that Deepa and Victor posed but Kara will continue to cause troubles. “Boruto” episode 176 teasers hint that Kara will not only plague the Hidden Leaf Village as Naruto learns the organization has collaborators hiding across the Five Great Shinobi Nations.

The official preview of “Boruto” episode 176 shows some familiar faces returning to the small screen, presumably to give Naruto pieces of advice. The Seventh Hokage will receive substantial intel that Kara has planted collaborators across the Five Shinobi Nations, and the Hidden Leaf Village is far from being safe.

The teaser shows Naruto having meetings with Konohamaru and Mugino, who are the likely sources of intel. Naruto is also getting a visit from Tsunade, who might appear in “Boruto” episode 176 to help resolve the issue. The video preview also shows Naruto in a conversation with Kiba, who is currently working under the Konoha Military Police Force.

One episode will be dedicated to Mugino’s backstory (Manga spoilers ahead!)

The events in “Boruto” episode 176 are included in the reported “short stories” that will be featured in the anime before the much-awaited Ao Arc begins. Series screenwriter Masaya Honda teased that one of these special episodes will be focused on Mugino’s backstory.

While the jonin also appeared in the manga, he did not have much screentime as he is currently having in the anime. Mugino died in the manga very shortly after he was introduced. So manga fans have been expecting him to suffer the same fate in the anime. However, his demise is now shaping up to be much more heartbreaking than it was in the manga since the anime series is building up his character more.

“Boruto” episode 176 is not entirely a filler since the story it features, technically, connects with the bigger story arcs. It is then advised for fans to still watch it and other upcoming episodes before the Ao Arc begins. “Blockade the A-Un Gate” will be released on Sunday, Nov. 29 and will be streamed with English subtitles on Crunchyroll and Hulu.