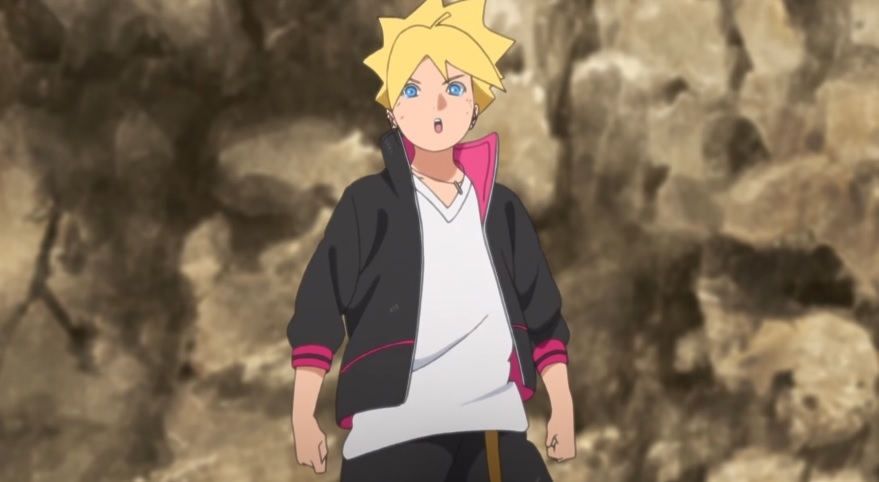 The Hidden Leaf Village continues to deal with a recent report that collaborators of the Kara organization have scattered across the shinobi nations. In “Boruto” episode 177, they will be testing a new sensor system to detect unwelcomed visitors and members of the Yamanaka clan are the best individuals to supervise it.

The Yamanaka clan has been developing a new sensory system for Konoha that they will start testing in “Boruto” episode 177. It is unclear yet, but it could be the same detection scheme previously discussed in the manga and Kashin Koji, a Kara member, managed to easily bypass. That sensory system practically works with a DNA database of the people originally from or currently living in Konoha. This aspect of the sensory system was also one of the reasons manga readers started theorizing that Koji could be a resurrected version or a clone of Naruto’s late mentor, Jiraiya.

What is known about “Boruto” episode 177, for now, is that Inojin will be participating in the testing along with his mother Ino. To test the new detection system, it appears that the Yamanaka clan will conduct a trial where Boruto and Shikadai will pretend to be trespassers. It will be Inojin’s task to sense and find them.

“Boruto” episode 177 is also going to be somewhat focused on Inojin’s character. He joins the trials thinking that being a Yamanaka would give him an edge in the test. However, he will later realize that he does not have enough skills yet and will even have a hard time tracking down the chakra of his friends assigned to pretend as trespassers.

After a long time of having filler episodes, the anime is slowly releasing stories that were based on the manga. However, note that there will still be original stories to be added here and there in the anime adaptation. For example, Mugino has been given way more screentime in the anime even though in the manga he only appeared once and died immediately. “Boruto” episode 177 will be released on Sunday, Dec. 6 with an English-subbed simulcast on Crunchyroll and Hulu.