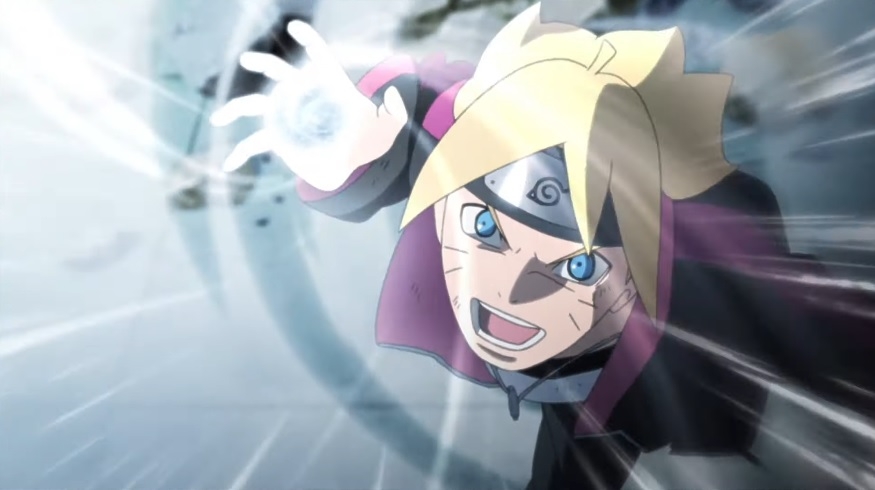 “Boruto” episode 175 is officially titled “Beyond the Limits,” suggesting how far Boruto and Sarada will go in their rematch against Deepa. However, teasers hint that their opponent will remain a “formidable” foe even though the duo has just gone through training.

The fight that broke out in Victor’s facility continues in “Boruto” episode 175. While Boruto and Sarada have just finished their respective training that significantly improved his Rasengan and her Sharingan, Deepa would remain a tough opponent for them.

There is no doubt that the members of Team 7 are now stronger after being taught by Kakashi, Sasuke, and Sakura. However, the teasers hint that Deepa still has some advantages over them. The teaser translated by Organic Dinosaur indicates that Deepa will still be “formidable,” suggesting that the goal of defeating him in this rematch is not guaranteed yet in “Boruto” episode 175.

It can be recalled that Boruto, Sarada, and Mitsuki almost got killed in their previous encounter with the member of the cryptic Kara organization. Boruto and Sarada have since gone into training, and the anime showed just how much they have improved their skills. The same teaser also describes Boruto and Sarada’s attacks against Deepa as “useless.” But if defeating Deepa remains a daunting task in “Boruto” episode 175, that just goes to show how threatening the villain is and also hints at the kind of power to expect from anyone from the Kara organization.

While the synopsis does not mention Orochimaru, the video preview hints that he is still going to be a part of the ongoing fight. Boruto and Sarada also have no choice but to challenge Deepa on their own since Konohamaru is also going to be busy fighting Victor in “Boruto” episode 175.

It is still unknown what Boruto and Sarada will achieve in this fight against Deepa. Their opponent was not introduced in the manga series, so it is unclear how important he is going to be in the version of the story in the anime. But the events of “Boruto” episode 175 might offer some clues. “Beyond the Limits” will be released on Sunday, Nov. 22, with a simulcast on Crunchyroll and Hulu.