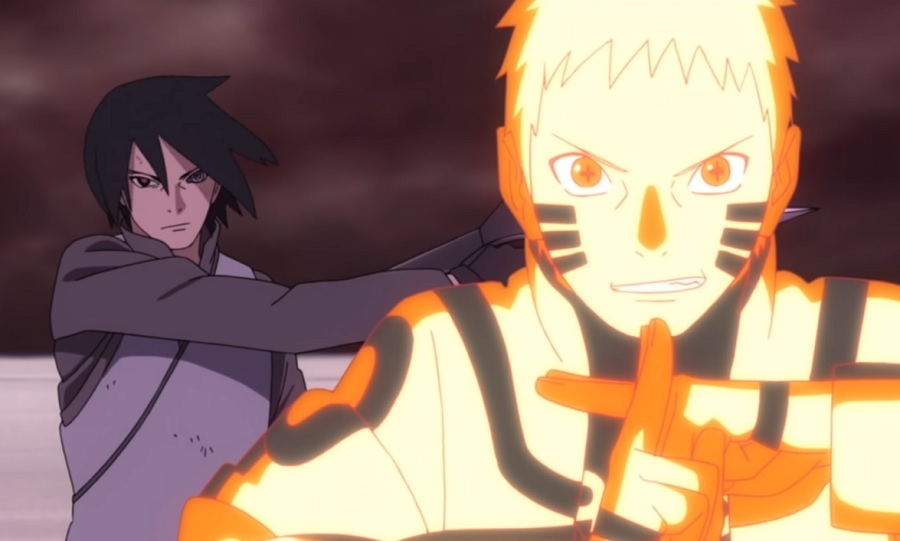 Kashin Koji and Jigen’s fight has yet to reach a conclusion and a brief teaser for “Boruto” chapter 47 confirmed it will still be a highlight in the next installment. It is still difficult to say for certain who is going to win between them, but Code’s speculated intervention could tip the balance to Jigen’s favor.

Chapter 46, which just came out last week, has the right balance of action and information dump. The first scenes of Kashin and Jigen’s fight were featured in some panels while the rest focused on Amado’s ongoing intel sharing to Konoha where he just got his asylum. This is still likely the same format for “Boruto” chapter 47, and an early preview emphasized the ongoing fight.

A brief teaser of VJump magazine’s issue next month, per OrganicDinosaur’s translation, suggested that the “outcome” of Kashin and Jigen’s fight could be one of the highlights in “Boruto” chapter 47. Meanwhile, the same preview mentioned there are mysteries about Kara that are slated to be unraveled.

Here's the backpage preview for Boruto CH.47 in next month's magazine~ It's slated for release on 6/19 in JP!

The full double-spread promo can always be found on the official VJump website here:https://t.co/DOZ5eUHI2s pic.twitter.com/jYp0nEK6Zx

At this point, Jigen and Kashin both have a chance at winning in the ongoing fight, but that could change if Code intervenes in “Boruto” chapter 47. Code is the remaining Kara Inner that manga fans have yet to see in real combat. However, there has been plenty of foreshadowing that can also be a formidable opponent.

Jigen trusts Code’s abilities enough to let him guard that Ten-Tails by himself. Knowing now how important the Ten-Tails is, that just elevates the anticipation of what Code can do in a fight. Kashin also seemed aware of Code’s strength when he asked Amado if Code and Boro are around before he confronted Jigen.

However, the mere importance of the Ten-Tails might also be the same reason for Code never to leave it unguarded in “Boruto” chapter 47. Jigen already knew that Sasuke has space-time ninjutsu, and he might have instructed Code to never leave the Ten-Tails under any circumstance.

Fans of “Boruto: Naruto Next Generations” are still not running out of luck as the manga series have yet to suffer any delays due to COVID-19. The fact that the manga is being released monthly might be helping to keep it this way. “Boruto” chapter 47 will arrive on June 19 on VJump in Japan and on June 20 online through Manga Plus and Shonen Jump.