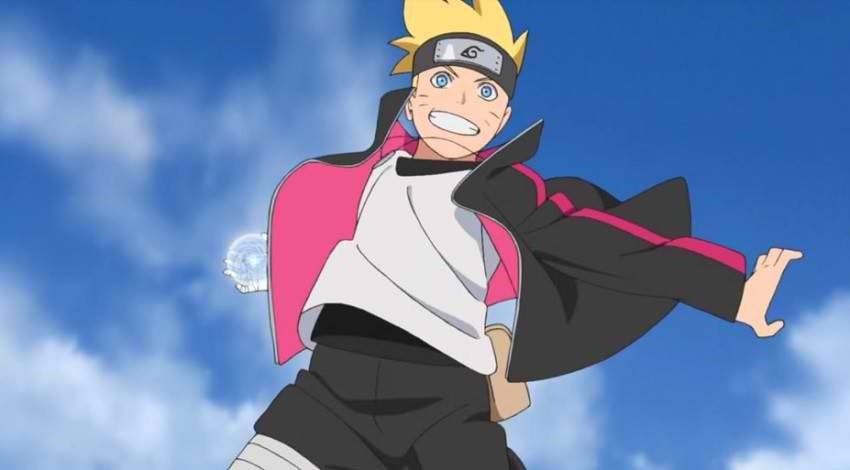 All eyes are on Amado right now as he seems to hold so much information that Konoha needs in tackling the current threats Kara and the Otsutsuki family. However, there is one small detail that fans still hope to deduce in “Boruto” chapter 46, and that is Kashin Koji’s backstory. To that, Amado might have the answers as well.

Chapter 45 concluded with Amado receiving live feed footage through Koji’s toad confirming that his much-awaited fight with Jigen will finally begin. This encounter is likely one of the highlights of “Boruto” chapter 46, and it will also serve as a good chance to reveal Koji’s backstory.

Amado also possibly knows many things about Koji’s past. There have been many theories that Koji could have been someone important from Konoha, like Jiraiya, but those assumptions have yet to be proven. Amado might finally shed some light on this matter in “Boruto” chapter 46.

It can be recalled that before Amado left Kara’s hideout, Delta suddenly appeared to attack them. But Koji did not need to fight her because Amado apparently has a voice command trick to make her fall asleep. Koji then thought to himself he might have been programmed the same way, implying that Amado also helped in making him. This then suggests that if there is another person who “created” Koji to kill Jigen, Amado should know who that is.

There is also a chance that there is nothing spectacular about Koji’s former identity just as how Amado said Jigen used to be just an ordinary guy. If there were not many standards in choosing the vessel for Isshiki Otsutsuki, the same principle might have been applied in creating Koji. In this case, Koji’s backstory, which could be narrated in “Boruto” chapter 46, might simply revolve around the agreement between Amado and Koji’s creator.

Fans of “Boruto: Naruto Next Generation” manga are quite lucky since there is no indication yet that the series would also be delayed due to coronavirus. “Boruto” chapter 46 will be available on Manga Plus and Shonen Jump on Wednesday, May 20.

The regular schedule for the arrival of new chapters has been on the 20th of every month. Manga followers just have to hope that this will still be the situation beyond “Boruto” chapter 46.