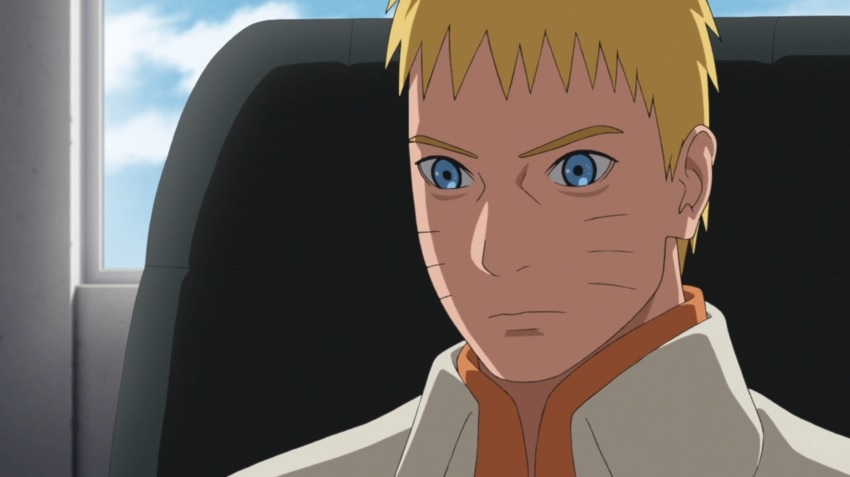 This is a very exciting time in the “Boruto: Naruto Next Generations” manga series as fans get to know more about the Otsutsuki clan. However, there are other secrets in the ongoing plot that might affect everyone later on, such as who was the real creator of Kashin Koji.

Since the Kara organization was introduced, fans have already known that there is something so mysterious about Koji. The previous chapter proved their hunches right as it was confirmed that he was “created” solely to kill Jigen, who happens to be the vessel of Isshiki Otsutsuki. Their fight is likely the main focus of the next installment, so it would not be surprising if “Boruto” chapter 46 would reveal more about Koji’s background.

The big question that, hopefully, “Boruto” chapter 46 would answer is who created Koji? It is not far-fetched to consider that whoever made him could be someone from Konoha. Koji previously showed deep knowledge about the country’s anti-intruder system back when he crossed the border with Delta.

It is also difficult to ignore that Koji has been skillfully ninjutsu from Konoha, such as Rasengan and toad summoning technique. The latter, it is worth noting, has only been used by a very short list of ninjas from Konoha, namely Jiraiya, fourth Hokage Minato, and his son (seventh Hokage) Naruto.

There is also the possibility of Koji’s body belonging to someone from Konoha. But considering how the series is big on using science and technology, the original persona of Koji does not have to be from Konoha to learn the said ninjutsu since these skills could simply be implanted. Whoever created him, they likely have knowledge of the Otsutsukis and the Chakra Fruit since Koji was made just to kill Isshiki’s vessel. “Boruto” chapter 46 should reveal whether Koji stands a chance against Jigen, who might be able to activate his karma again or get help from other Kara members like Code.

Manga and anime communities have been rocked by the COVID-19 pandemic as some series were forced to take more breaks or suffer delays. Luckily, “Boruto: Naruto Next Generations” will not be joining that list as “Boruto” chapter 46 is confirmed to be released on Wednesday, May 20. Manga Plus and Shonen Jump will release the English copy through its official online platforms.