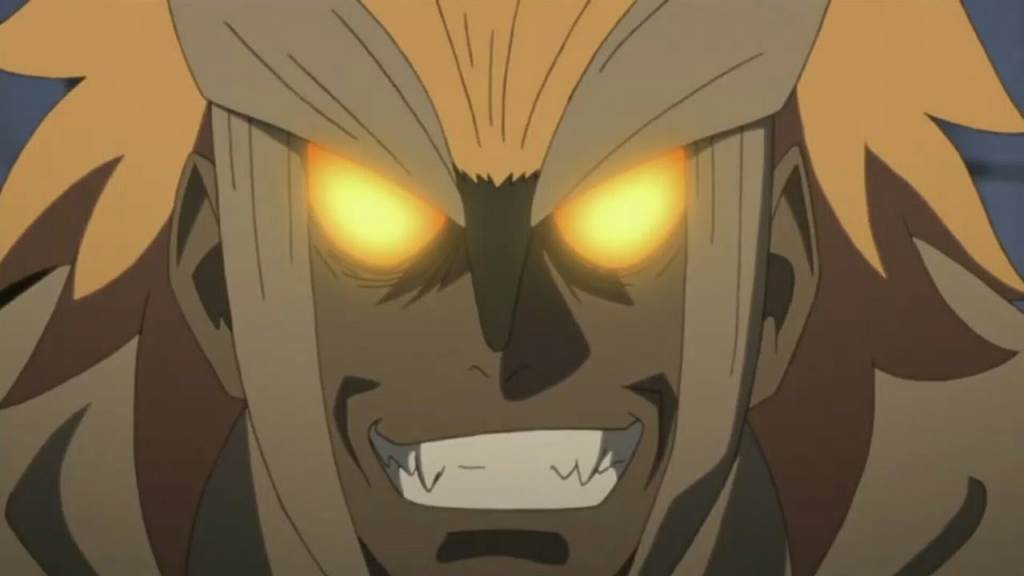 As a fan favorite character in the “Naruto” universe, one of the things that made Jugo so likable is how his normal, peaceful personality often clashes with his alter ego. His was a genuine Dr. Jekyll and Mr. Hyde situation, and this is what made him so interesting. Unfortunately, it would seem that only the monster might remain in “Boruto” Episode 103 since he will be injected with a drug that could make his transformation permanent.

As Comic Book reports, a fan translation of the summary for “Boruto” Episode 103 indicates that Jugo will become a complete monster. While the concern in the details leans more towards the fate of Boruto when considering the circumstances, it is the cursed individual who has the worse deal here. The protagonist will likely survive since he is the main character, but it is entirely possible for Jugo to die.

The same fate could await Suigetsu since it makes more sense for him to bite the dust than Naruto’s son. Of course, these kinds of episodes often take out more disposable characters who were introduced during the fillers, so there is hope for both Jugo and Suigetsu. One can only hope that “Boruto” Episode 103 ends with all major characters surviving the ordeal.

Whether or not this ends up being the case remains to be seen, so fans will want to watch out for when “Boruto” Episode 103 will air. For those who don’t know, April 21 is the date to look out for. Even as a filler arc, though, this is turning out to be far more interesting than the previous ones.