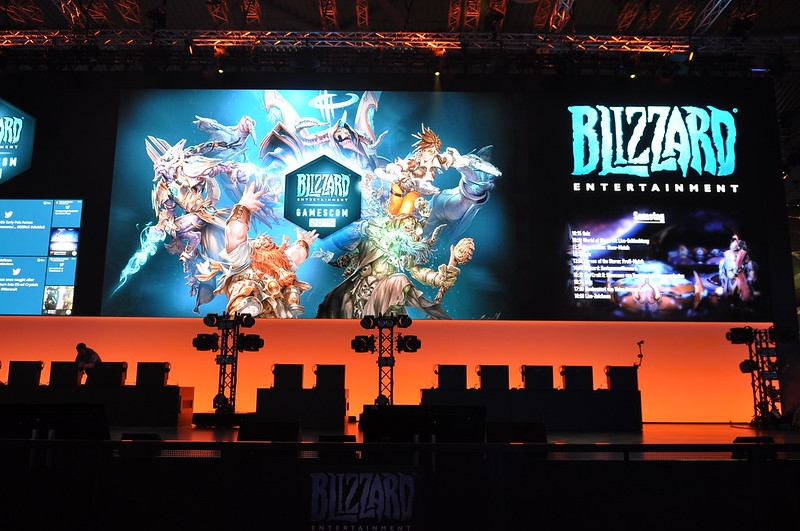 Blizzard Entertainment is branching out with an all-new IP in the survival video game genre. The company confirmed in a blog post earlier this week. However, there are indications that it will likely take a while before it launches or even gets its first video teaser.

Blizzard is home to several long-running and widely popular video game franchises like "World of Warcraft," "Diablo," and "Overwatch." So hearing about a new game coming from the studio is big news to fans of these IPs. Unfortunately, there is not much revealed in the announcement post, other than it is set in a new world and that it is going to be a survival game.

The developer did not say what the upcoming game was going to be called or when it will be released. Blizzard said it is planned to launch on PC and console, but it did not say if last-generation consoles PS4 and Xbox One are still part of the plan for its "brand-new survival game."

Fans were also left in the dark on what kind of characters they could expect from the upcoming survival game. There are also not that many teaser images to help gaming fans imagine what the new universe would be like. While Blizzard seemingly offered a description of the new world, it was not too detailed and has only left fans guessing. "A place full of heroes we have yet to meet, stories yet to be told, and adventures yet to be lived," Blizzard wrote. "A vast realm of possibility, waiting to be explored."

Meanwhile, some have commented on the unusual approach Blizzard has taken to announce the new survival game. But the announcement post appears to have another primary goal other than letting fans know what they have in the pipeline. It seems like Blizzard used the blog post to broadcast that it is looking to hire a number of new developers to join the team for the survival game. Some of the available job posts include Senior Character Artist, VFX Artist, Level Designer, and Software Engineer.

Considering the number of job posts Blizzard is still looking to fill, the new survival game may still be in the early stages of development. But Blizzard Entertainment head Mike Ybarra hinted that the project had been underway for some time now. "I've played many hours of this project with the team and I'm incredibly excited about the team's vision and the brand-new world it presents for players to immerse themselves in together," Ybarra said about the untitled game.