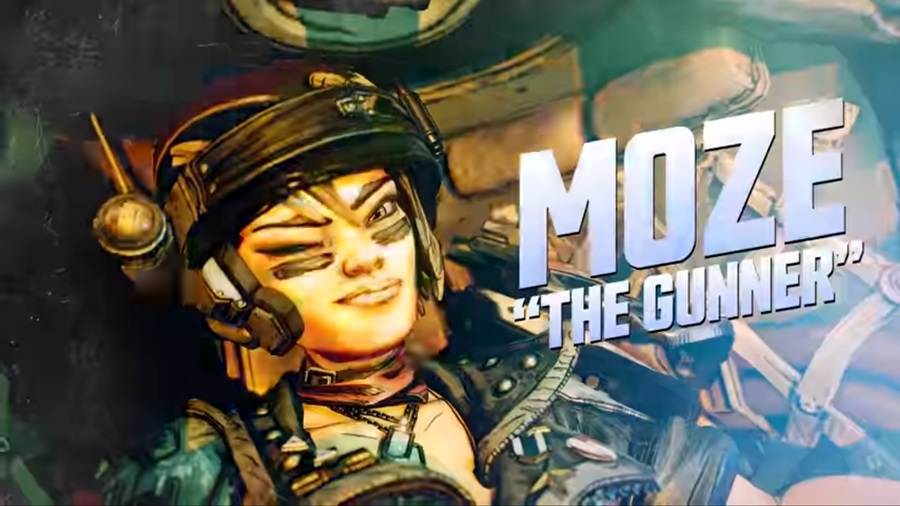 Photo via Screenshot of Gearbox Official/Youtube

As the release date of “Borderlands 3” inches closer, Gearbox is slowly unveiling details about the game and the four Vault Hunters that players can choose from. The abilities of Zane the Operative and Amara the Siren has already been revealed weeks prior.

Now, it’s Moze the Gunner’s time to take the spotlight. Looking at her skill tree, it appears that Moze has been created as a character that will dish out constant pressure to enemy units. Along with her trusty mech suit called Iron Bear, Moze is set to wreak massive havoc in “Borderlands 3” using bullets, grenades, rockets, and flamethrowers, Polygon reported.

Depending on how a player builds her in “Borderlands 3”, Moze appears to be quite overpowered if the right combination is unlocked. For instance, her skills that let her increase weapon damage while decreasing fire rate is significant to put out continuous pain, particularly for her minigun as it tends to overheat when used for prolonged periods of time.

This Vault Hunter is perfect for those who just want to jump in the heat of battle and shred enemy lines through creative means. Meanwhile, a new DLC expansion has been given to “Borderlands 2.” It will increase the level cap from 72 to 80, offer new skins and areas, a Raid Boss, and more. The expansion will also act as a bridge that would connect the second entry with “Borderlands 3,” easing the transition while simultaneously offering fresh content.

Called “Commander Lilith & The Fight for Sanctuary,” the DLC will be free for those who already own “Borderlands 2” or “The Handsome Collection.” However, it’s important to remember that it will only be free up to July 9. After that, the expansion will cost $20. Regarding the release date of “Borderlands 3,” it’s slated to drop on Sept. 13 but will be an EGS exclusive for the first six months, a decision that’s still seen as a questionable maneuver.