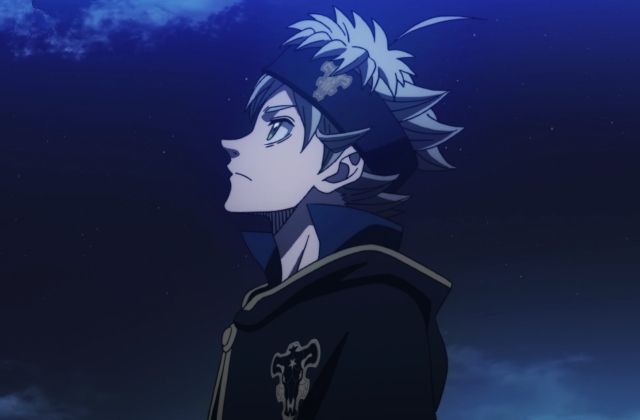 Asta and the rest of the Black Bull squad are training so they can successfully attack the Dark Triad and rescue their captain, Yami. And as the vice-captain, Nacht also returned to help the team, they are also going to save Vangeance who he is very fond of.

Since Asta fought and defeated Dante, more and more secrets about the Magic Knights are being revealed. The secret of Asta’s birth and life were also tackled in the previous chapter and it seems that he will be learning more about himself in the upcoming “Black Clover” chapter 269.

“Black Clover” is centered on Asta, a young boy who seems to have been born without any magic power. In his world, having some sort of power is the norm so he is a strange one in the place where he lives in.

His origins have always been unknown since he was abandoned in a church when he was still a baby. His parents, family and everything else were a mystery so no one could really confirm his identity.

However, in the previous chapter 268, his mother has been revealed. The face and name of his AMD or Anti-Magic Devil was also disclosed. It turned out that his mother is Lichita and she died while protecting Liebe, the devil that is trying to take over Asta’s body. It was the same one who took his arm when he fought Dante.

Spoilers - what will happen next

In the upcoming “Black Clover” chapter 269, a big twist is set to happen. Asta and Liebe may continue to fight but they will learn that they are brothers.

Lichita practically raised Liebe when he was thrown out in the human world by people who are like him. They lived as mother and son and Lichita even died while protecting him from Lucifero.

Her death was what made Liebe this “bad” devil as he wants to avenge her death by defeating Lucifero and the other devils in their world.

In “Black Clover” chapter 269, Asta and Liebe may still be fighting especially because the latter is trying to take over the former’s body to fight Lucifero. They may not be brothers by blood but the moment they learn about their connection through Lichita and realize the truth, they may calm down and fight the devils together instead.

“Black Clover” chapter 269 is coming this Oct. 25, as per Anime News Facts. Raw scans will be available between Oct. 23 and 24 on VIZ Media.