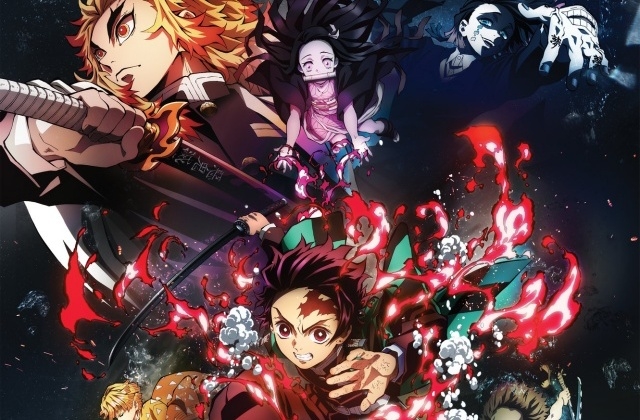 “Demon Slayer: Kimetsu no Yaiba” season 2 is one of those successful anime that managed to gain lots of viewers in just a short time. The first season only premiered in April last year and ran for five months, but fans want the second installment as soon as possible.

It has been a little over a year since season 1 ended, and the viewers are eagerly waiting for “Demon Slayer: Kimetsu no Yaiba” season 2. The hype for this show increased not because it will be back, but fans have been talking about its movie.

The blockbuster result of the movie release

It was added that on its opening day alone, the “Demon Slayer” movie already earned US$9.48 million or about 1 billion yen. Definitely, these figures confirmed the certified box-office status of the anime film. In any case, it has yet to be announced when the movie would arrive in the international market.

The film is already done and now the focus is on the release of “Demon Slayer: Kimetsu No Yaiba” season 2. While there is no date for its premiere yet, Comic Book reported that the production has already begun. It was delayed due to COVID-19 but the production team is back to work based on the rumor.

The good news is that the team behind the “Demon Slayer: Kimetsu No Yaiba” season 2” may be sharing an update soon with regards to the premiere date. Monster and Critics wrote that an announcement could arrive in the coming days.

Meanwhile, when “Demon Slayer: Kimetsu No Yaiba” season 2 returns, all of the original cast members are expected to voice their characters again. The anime has two sets of voice actors - one for Japanese and one for the English dubbed.

For the English release, the cast includes Zach Aguilar as Tanjiro, Abby Trott as Nezuko Komodo, Bryce Pappenbrook as Inosuke Hashibira, Aleks Le as Zenitsu Agatsuma, Brianna Knickerbocker as Kanao Tsuyari, Toshihiko Seki as Muzan Kibutsuji, and Zeno Robinson as Genya Shinazugawa. This anime may be returning in late 2020 or early 2021.