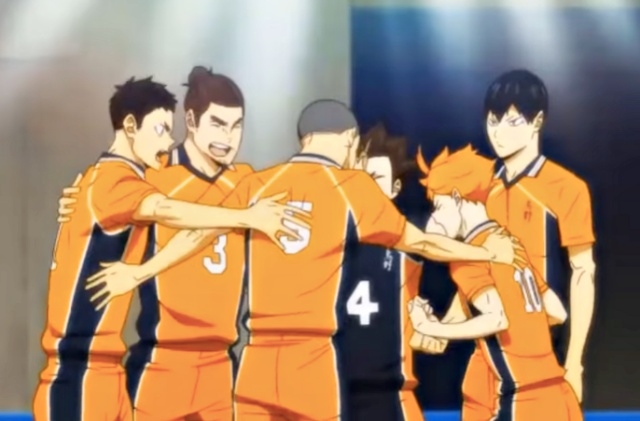 The second cour of this anime has started and now fans are waiting for “Haikyuu” season 4 episode 17. This will still be about the match between the Karasuno High and the second best team in the Spring Nationals Tournament event.

It is definitely one of the most-awaited battles since Shoyo Hinata and Tobio Kageyama are still playing in the opposite teams. They are considered as the greatest players so no wonder they have lots of fans rooting for them.

Of course, it should also be noted that the Miya twins, Osamu and Atsumu, are playing thus this game is not something to be missed. They will all be back in “Haikyuu” season 4 episode 17 with expected heightened tensions.

As posted on the anime’s official web page, the plot summary for “Haikyuu” season 4 episode 17 "Cat vs. Monkey" reads: “In the second round against Inarizaki High School, Karasuno High School took the first set.”

In addition, “At that time, Otokoma High School was facing the second round with Ishikawa Prefecture representative, Hayakawa Technical High School on the next court. Whereabouts of the battle between teams that both boast strong defenses.”

This will pick up from the ending of the previous episode titled “Broken Heart.” The Miya twins are on the roll in this story as they are contributing points and intimidating the opponent as well. They are expected to showcase more of their skills in the upcoming “Haikyuu” season 4 episode 17.

Karasuno High is also really doing their best to beat the Inarazaki team and, in fact, they were on the lead when episode 16 ended. Then again, the next scenes would not be easy for them as the Kageyama’s team will surely rally to get back the lead.

Airdate - When will it be released

There will be no delays this week so everyone can look forward to “Haikyuu” season 4 episode 17 on Oct. 23. There will be slight differences in time of release due to varying time zones but this anime is set to be released on the same date for various countries.