Bitcoin Will End the Year with $10,000 Value, Forbes Predicts 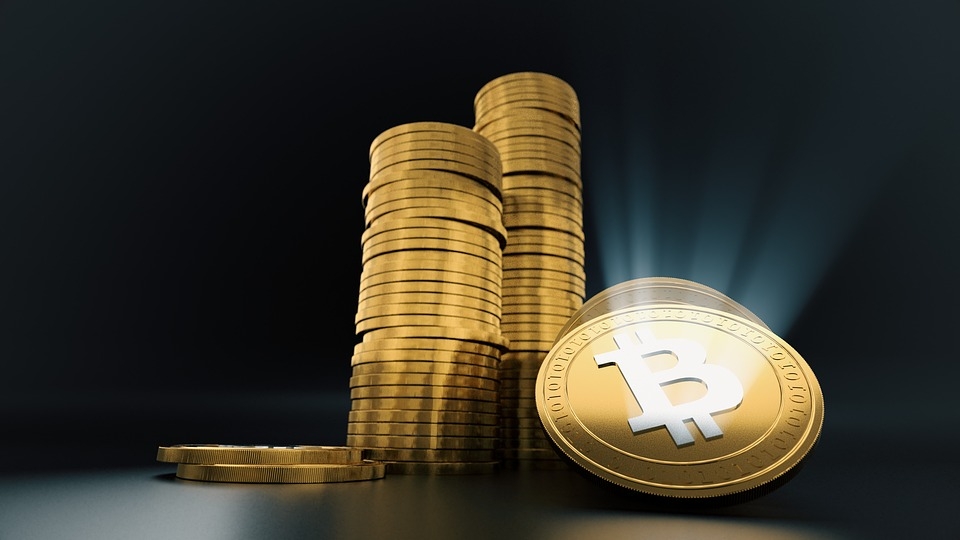 Bitcoin predictions continue to circulate as the flagship digital currency of the crypto market struggles to go above the resistance level. Using the interactive Bitcoin Price Estimator, Forbes speculates that Bitcoin will end the year with a $10,000 value.

The main reason for this estimation is the conspicuous decline of active users seen in the Bitcoin network in recent months. For instance, last month’s number saw an average of only 420,000 unique addresses actively utilized by users, the lowest figure since September 2016.

Moreover, the average transaction volume also took a sharp decline as data is showing that active unique addresses are seeing an $800 monthly movement. Compare this number to the December 2017 figure of $2,600 and the drop is notable indeed.

Because of these negative figures, Forbes is lowering its previous year-end estimation of $12,500 and settling for the amount to $10,000. But even when the speculated price dropped by $2,500, the predicted value is still positive for Bitcoin.

As of this writing, Bitcoin is trading at $6,336, down from yesterday’s number of $6,599. So if it manages to reach Forbes’s predicted number, it’s still a win for Bitcoin and the traders on this particular market.

Other estimations are also being churned out by crypto observers, with Coindesk speculating Bitcoin’s value to increase to $7,000. Unlike Forbes’s Bitcoin prediction, which is for months away, Coindesk’s projection is expected to occur in the coming days.

While both predictions are rather tamed, some are pushing their presumed numbers to inflated figures. Julian Hosp, president and co-founder of crypto wallet and card start-up TenX, said that Bitcoin’s value can skyrocket to $60,000.

However, Hosp acknowledges that a “major event” is required for his bullish prediction to be realized. And with 2018 already on its half-year mark, Hosp is saying that Bitcoin should reach $10,000 by the end of August for this to occur.

"If we see over $10,000 by the end of August, we can see the $20,000, then the press, the media is going to come in, and we can still see the $60,000 this year," Hosp said. But Bitcoin’s volatility still plays a huge role in whether or not all these forecasted figures will come true.