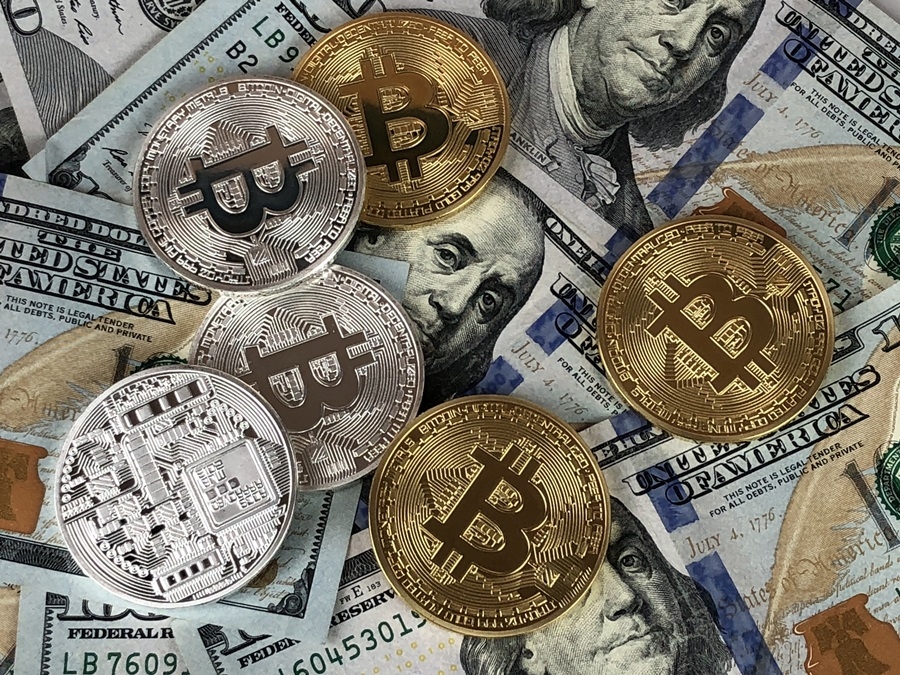 Bitcoin’s bullish run is still rampaging, with the cryptocurrency now breaking the $8,000 mark. The last time Bitcoin was valued within this range was back on May 24.

As of this writing, Bitcoin is changing hands at $7,994, crossing the $8,000 price mark multiple times only to retreat again. The bulls managed to increase the cryptocurrency’s value by 20 percent in the last seven days, beating down the bear market that dominated Bitcoin in recent months, Forbes reported.

Moreover, Bitcoin’s market capitalization also increased by 10 percent. In mid-May, Bitcoin accounted for 37 percent of the overall cryptocurrency capital, but that figure has now grown to 47 percent. This dominance has not been observed in Bitcoin since December 2017, when its value was around $19,000.

A slew of positive regulatory news is among the reasons why Bitcoin is experiencing a bullish trend. Perhaps the most significant among them revolves around the U.S. Securities and Exchange Commission (SEC) and its decision to greenlight a Bitcoin exchange-traded fund (ETF).

If the SEC does approve a Bitcoin ETF, it would allow people to enter the cryptocurrency without going through exchanges dealing with restrictive regulations. What this would mean is it will herald new money coming from investors that have yet to enter the Bitcoin space.

While the decision has yet to be announced, it’s rumored that the SEC is most likely going to approve the ETF with a 90 percent certainty, according to a source of The ICO Journal. To put into perspective the weight of this decision, when the first gold ETF was greenlighted back in 2003, its value spiked by around 300 percent. If Bitcoin obtains the same firepower, then current prices could explode to $22,500 per coin.

To be precise, the expected date of approval is on Aug. 15, although this is speculation at this point. If this doesn’t come to pass, then the next timeline is slated for September or later this year. Whatever the case, it seems that predictions of bullish investors that Bitcoin can end the year with at least $10,000 value are rapidly coming true.