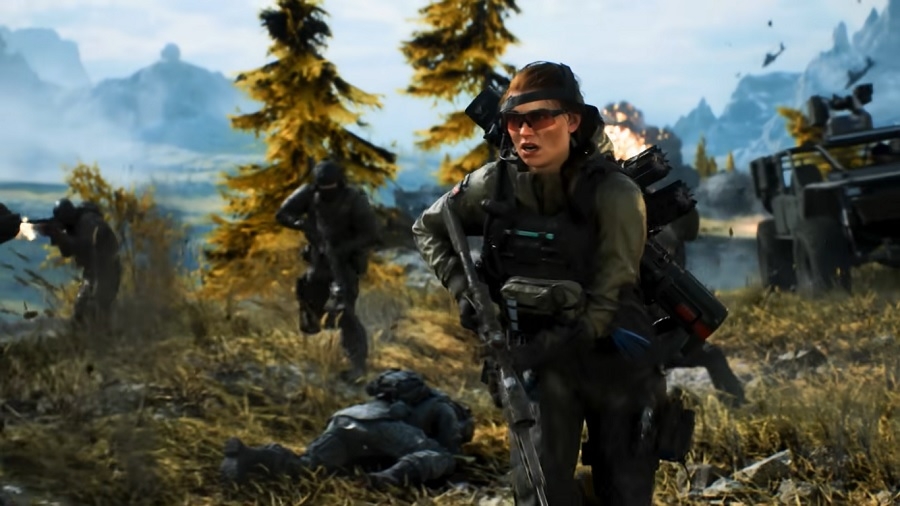 Electronic Arts recently weighed in on the potential outcomes of the Microsoft-Activision Blizzard deal that could affect the availability of “Call of Duty” on PlayStation. But if the series becomes Xbox-exclusive, EA believes it could present new opportunities for its “Battlefield” franchise to grow.

EA CEO Andrew Wilson brushed on the matter during his speech at the recently held Goldman Sachs Communacopia + Technology conference last week. Wilson said that while “Battlefield” is a great first-person shooter franchise, he admitted that its last two iterations did not meet most fans’ expectations.

The CEO, however, noted that “Battlefield” is a “great IP” that can bounce back despite having installments that did not live up to the hype. Using “Star Wars” as an example, Wilson added that “Battlefield” can still go back to its former glory as long as EA has the right team to work on it. “And I think we have an extraordinary creative team involved in ‘Battlefield’ now who have unbelievable ambitions,” Wilson said (transcription via Seeking Alpha).

The franchise’s latest game, “Battlefield 2042,” has had a tumultuous launch and faced widespread criticisms among fans, especially on PC. DICE implemented massive changes in “Battlefield 2042,” including the 128-player maps and replacing the traditional Class System with Specialists. But these new features were not well-received, and the game suffered from frequent performance issues soon after it launched.

That may not be the only thing that EA hopes to contribute to the redemption of “Battlefield,” though. “In a world where there may be questions over the future of Call of Duty and what platforms that might be on or might not be on, being platform agnostic and completely cross-platform with Battlefield, I think is a tremendous opportunity,” the EA CEO added.

Sony made recent public statements about its concerns that Microsoft will make “Call of Duty” exclusive to Xbox consoles and services. But Microsoft has countered several times that it will not be profitable to remove the first-person shooter from PlayStation. But the future of “Call of Duty” appears to be one of the main concerns among market competition agencies as well.

Microsoft’s $68.7 billion acquisition of Activision Blizzard is currently facing various investigations, a requirement in several countries to get regulatory approvals. Both parties do not expect the deal to be approved and completed until mid-2023.