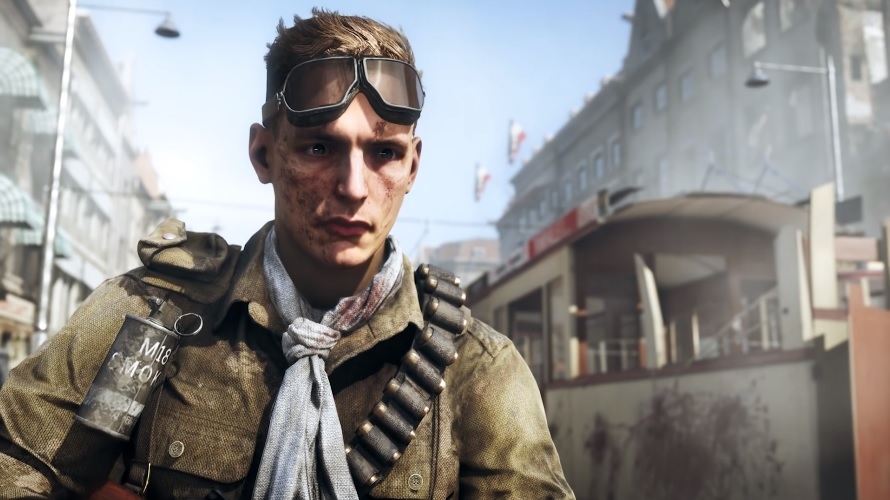 The next main series installment of the first-person shooter “Battlefield” has been in the news over the last several weeks, but most of them were due to leaks and reports coming from known leakers. However, another reliable source has told fans that official updates could be published as soon as this week.

The first official reveal of “Battlefield 6” has been widely expected to happen this month. Now, known video games insider and VentureBeat’s Jeff Grubb reported that new information could be revealed, precisely, this week.

In the latest episode of Grubb’s “The Games Mess Show,” he said, “We should start hearing about [‘Battlefield 2021’] this week.” Aside from Grubb, other known sources have also been predicting the official unveiling of the upcoming game in the earlier part of May.

Grubb did not specify in what format the official “Battlefield” updates could come, but DICE and EA are likely going to present the game’s first trailer. Based on previous launches and predictions from reputable leakers, the reveal trailer could be released very soon.

It is also worth noting that Grubb was careful not to definitively call the game “Battlefield 6” and instead referring to it simply as “Battlefield 2021.” This lines up with an earlier report from Tom Henderson, who mentioned in late March that the next installment would be simply called “Battlefield.”

Amid the myriad of leaks last month, DICE confirmed the imminent launch of the next “Battlefield” game. The studio’s general manager, Oskar Gabrielson, revealed in an April 22 statement that the game was already undergoing daily playtesting at the time.

There were no specific gameplay details provided, but Gabrielson promised the next “Battlefield” will offer an “all-out military warfare” experience. “Massive battles, packed with more players and mayhem than ever before. All brought to life with the power of next-gen consoles and PCs,” he added.

The tip coming from sources like Henderson and Grubb also corresponds with what DICE said about the game’s official presentation. In the same note addressing fans, the developer told fans to get ready for the next “Battlefield’s” reveal “soon.”