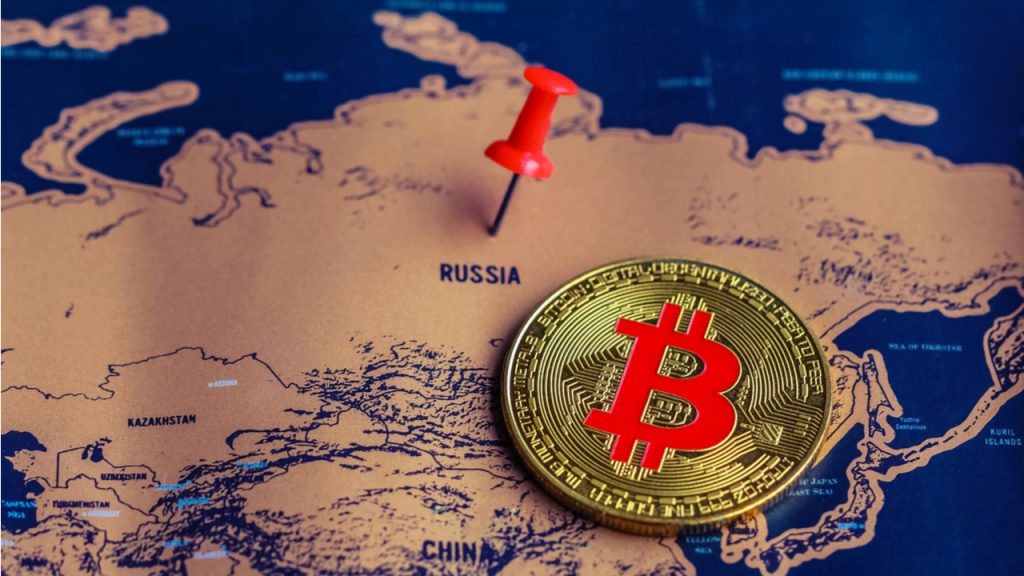 CBR Deputy Governor Olga Skorobogatova clarified that it was not drafting a law that would ban cryptocurrencies but emphasized the regulator’s firm opposition to their circulation in the country.

The Central Bank of Russia (CBR) is reviewing how to prevent Russians from investing in cryptocurrency, including blocking card payments to certain recipients such as crypto exchanges.

The CBR may try to oblige banks to stop transactions with certain Merchant Category Codes (MCC), four-digit numbers assigned to the recipients of payments depending on the services they offer.

According to Andrey Mikhaylishin, founder of a crypto project tested in the regulator’s sandbox, the idea had been discussed by a central bank employee.

However, the CBR has yet to release an advisory report detailing its position on cryptocurrencies.

The report would be reviewed by a working group set up at the State Duma, which is now considering regulating crypto-related activities outside the scope of the “On Digital Financial Assets” law that took effect at the beginning of the year.

During the working group’s meeting at the lower house of Russia’s parliament, CBR Deputy Governor Olga Skorobogatova clarified that it was not drafting a law that would ban cryptocurrencies but emphasized the regulator’s firm opposition to their circulation in the country.

The CBR’s stance is not supported by other Russian government institutions.