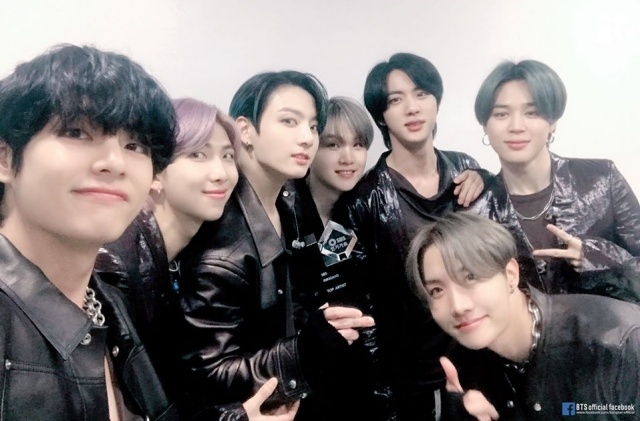 BTS is working for their new album and while preparing to release their new songs, the group has made a new record in UK’s music album chart. It was said that the South Korean boy band’s recent album called “Map of the Soul: 7” landed on the top spot in United Kingdom’s most-followed chart ranking.

Forbes reported that the group that consists of RM, Jungkook, V, Jimin, Jin, J-Hope and Suga’s latest album has moved up on the charts. The advancing made the “MOTS7” album as the third longest charting Korean album In the history of U.K. music.

“Future Nostalgia,” Dua Lipa’s second studio album also went back up the charts and stayed at the top since she has no competitor at this time. Plus, musicians are not launching any album due to the global COVID-19 pandemic so nobody has taken her place yet.

In any case, the publication noted that although this is quite a big achievement for BTS, it seems that their ranking will slip sooner. “Map of the Soul: 7” may not last long on the top rankings as they could be replaced by English albums.

As per Soompi, BTS is also set to hold their online concert titled “BANG BANG CON The Live.” in April, Big Hit Entertainment released “Bang Bang Con,” a free concert for the ARMYs around the world. This was played on YouTube and sure enough, millions of fans did not let the opportunity pass.

It was learned that this time, the upcoming concert will be a paid show. BTS will be performing live and since people are confined in their homes as a way to protect themselves from the coronavirus pandemic, holding an online concert is the best option to meet the fans at this time.

Fans can buy tickets for this pay-per-view concert via Weverse and selling will begin on June 1. The concert is scheduled to go live on June 14 at 6 p.m. KST.

Meanwhile, after the concert, BTS will also release a new album and this will be their second comeback this year. Sone of the details of the soon-to-be-released album were already revealed as the group held a live meeting as they prepare so fans were able to see and hear their discussions.