BTS Suga: Idol singer's 'What Do You Think?' song criticized for its sampling and here's why 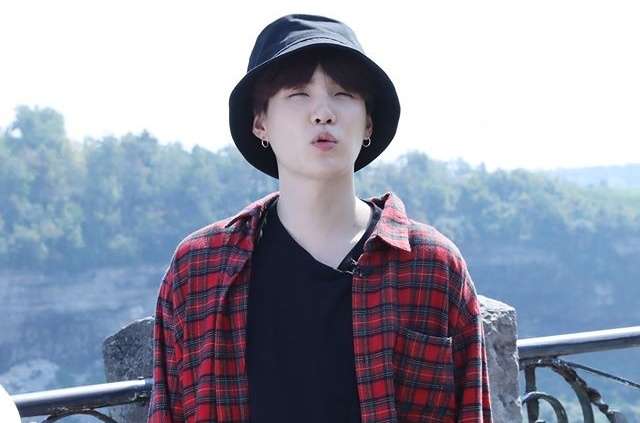 BTS Suga recently unveiled his mixtape album titled “D-2” and although it was well-received, it did not take long before a controversy arose. He was criticized for the sampling in his “What Do You Think?” track and it appears that he is totally clueless about the fact that something inappropriate was also included in his song.

The bashing only proved that even if he is part of the world-famous boy band, BTS, he is not immune to criticisms. He can still be a victim of public scrutiny and ridicule no matter is he is a superstar, as per Korea Herald.

Last weekend, Big Hit Entertainment released an apology letter after BTS Suga was roasted online. It happened after some people noticed that he used an audio clip for “What Do You Think?” but it turned out that the voice sampling was actually part of a sermon of Jim Jones.

He was known as the American cult leader who was responsible for the mass-murder suicide in Jonestown, Guyana, South America in 1979. It was too late when BTS Suga and Big Hit Entertainment realized the source of the voice sampling.

“The vocal sample of the speech in the introduction of the song “What Do You Think?” on the mixtape was selected without any special intent by the producer who worked on the track,” part of Big Hit Entertainment’s apology letter reads via Soompi. “He was unaware of the identity of the speaker and used the sample for the overall atmosphere of the song, we apologize to those who felt uncomfortable or hurt because of this.”

Big Hit went on to say that they will be very careful next time so it will never happen again. It was added that the problematic part in BTS Suga’s song was already removed and re-released.

Meanwhile, Suga and the rest of the BTS members are set to celebrate their 7th year debut anniversary this month via the Festa celebration with the ARMYs. The celebration is taking place a day before the group’s online concert called “Bang Bang Con: The Live.”