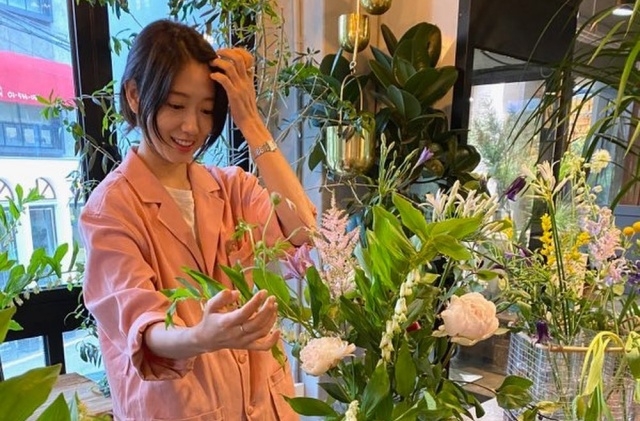 Park Shin Hye and Yoo Ah In are starring in a new film titled “#ALIVE.” Although the COVID-19 pandemic is still on-going, a press conference for the upcoming movie release was held on May 27.

The presscon was held online, but the media were able to interview the lead actors of the movie just like it was a face-to-face event. At the event, Shin Hye and Ah In both revealed that the reason why they accepted the project was because of who they are starring with. It means that the two agreed to film the thriller movie because they like their co-star.

"When I heard that Yoo Ah In was working on the production, I thought that he would fit very well,” Allkpop quoted the actress as saying. “I wondered how Yoo Ah In would depict Jun Woo in such situations. It was the biggest reason I chose this project and I really wanted to work with him."

On the other hand, the actor also said that when he was offered the project, he immediately got the feeling that Park Shin Hye will accept it, so he did not think twice and decided to do it. The 30-year-old actress further said that she really wants to work with Yoo Ah In and when they started filming, she realized that he is really a great actor.

The “Heirs” star was also asked about her role and she said that she and her character Yoo Bin has some things in common. They are alike in the sense that she is also a brave person in real life.

Park Shin Hye further shared that she had many action scenes in “#ALIVE” and she really enjoyed doing them. She felt this way because she was able to show a different side of herself that she hasn’t shown yet in her past dramas or films.

Finally, as mentioned in the Korea Herald, Park Shin Hye and Yoo Ah In are one of the survivors in an outbreak that turned people into zombies. The mysterious disease affected most of the people in the city and the two lead actors have kept themselves safe by staying inside their apartment. In the end, they have to work together to survive.

“#ALIVE” is set to premiere in June.