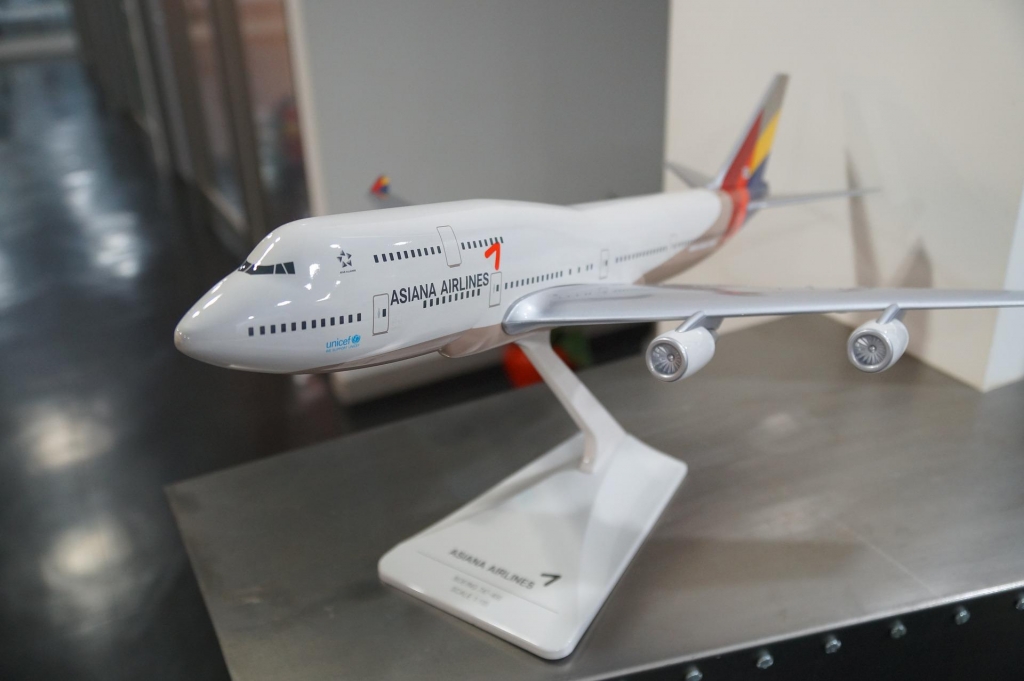 Asiana Airlines debuted its own craft beer that it has named the Asiana Hoppy Lager. The airline offers the alcoholic beverage to its passengers, and people can also buy them at the CU convenience stores in South Korea.

The new craft beer was announced on Wednesday, July 6, and with this, Asiana Airlines becomes the first air carrier to introduce its own brand's alcoholic beer. As per The Korea Times, the airlines worked with the Korea Brewers Collective and the CU convenience store chain to produce the Asiana Hoppy Lager.

"Asiana Hoppy Lager is a product that contains the company's willingness to re-emerge in the travel industry," an official of Asiana Airlines said in a statement. "We hope our customers relish the joy of travel in their daily lives with our craft beer."

The new beverage is made from five percent hops and 95% malt to capture the aroma of ale and freshness of lager. For the can packaging, Asiana Airlines designed it featuring the company's well-known multicolored stripes showing the "Saekdong" which is also commonly featured on the sleeves of the Korean traditional dress of females. The logo on the can have the cabin crew's scarf pattern too.

The Korea Brewers Collective is a local brand operating under Oriental Brewery, a South Korean brewery that is now owned by AB InBev after purchase from the Doosan Group. The brand specializes in the production of special craft beers.

As part of the deal with CU convenience stores, one of the largest chains in the country, it will exclusively sell the Asiana Hoppy Lager to the public. Starting June 6, people can find the new brand of craft beer at any CU outlet nationwide. Those who are traveling via Asiana Airlines can also buy it while on international flights.

"The launch of Asiana Hoppy Lager shows the airline's anticipation of the resurgence of traveling demand," Korea Joongang Daily quoted Asiana Airlines' spokesperson as saying in a separate statement. "We hope customers can experience the joy of traveling in their daily lives with the new beer."