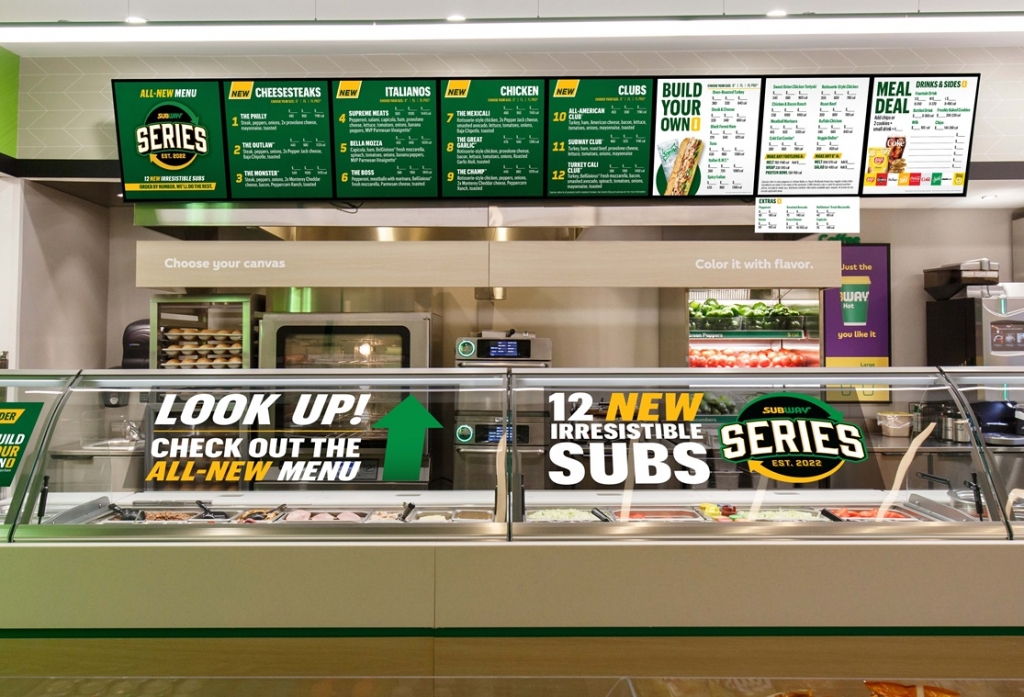 Subway is upgrading its restaurant by introducing a new menu lineup. The move is part of the sandwich company's makeover, which is its most extensive one to date.

As per CNN Business, this revamp is so far the largest in Subway's almost 60-year history. It was noted that the fast-food restaurant company's main appeal to the masses is that customers can create sandwiches according to their taste. People can order customized sandwiches with large selections of meats, cheeses, veggies, condiments, and more.

The customers have endless combinations to choose from, and this is what made Subway one of the favorite restaurants in many countries. Now, the company is upgrading and making changes to its menu to further expand the choices.

Based on the report, starting this week, Subway customers will see menu boards filled with new options. In its nearly 21,000 branches in the United States, diners will find the "Subway Series" on the menu, and these are 12 new sandwiches that are expected to become new favorites soon.

The new menu items were categorized under four types these are Cheesesteaks, Chicken, Clubs, and Italianos. Apparently, each of the categories has three sandwiches under them. While many choices are new, there are some that were said to have been slightly tweaked and reintroduced with a new name, replacing the previous versions.

For instance, Subway's The Boss sandwich was formerly called the Meatball Marinara sandwich. It was upgraded not only with a new name, but a melted mozzarella cheese has been added as well.

Customers can also choose to have their orders made with bread, a wrap, or simply put the toppings on a bed of lettuce which is likely to be preferred by people on a diet. Besides the new menu, diners can still go for their old favorites at any Subway store.

"The Subway Series is the most ambitious undertaking in company history, as we are changing the nearly 60-year-old blueprint that helped make Subway a global phenomenon," Subway president, North America, Trevor Haynes, said in a press release. "Last summer's Eat Fresh Refresh laid the foundation to build a better Subway, and now the Subway Series enhances the entire Subway guest experience, a proof that we continue to improve and get way better."