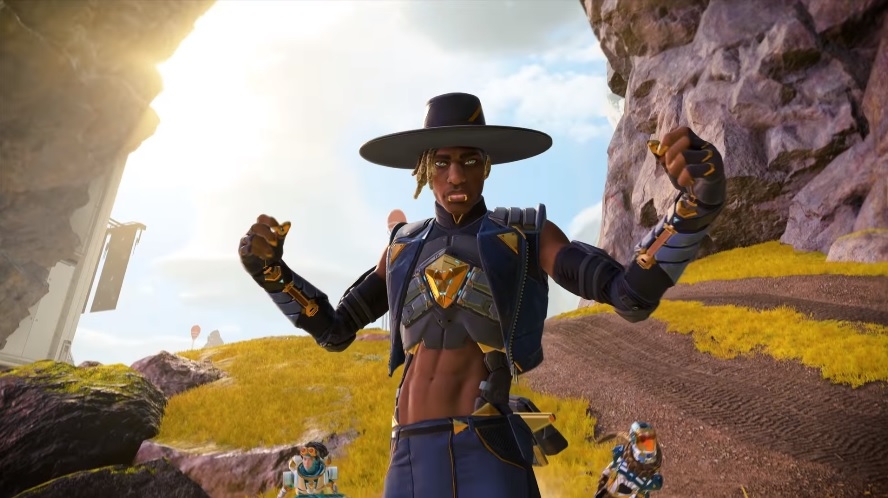 When the latest Legend named Seer entered “Apex Legends,” there were some discussions among fans about his abilities. While others loved the new playable character, those who are not the biggest fans believed that Seer was a little too overpowerful. It appears that Respawn Entertainment agrees with the latter.

A small update was announced by Respawn on Monday, but it mostly delivers balance changes to Seer. For his passive ability, the “Apex Legends” developer removed the center circle ellipses and reduced the range and field of view of the Heart Seeker capability. But Respawn increased the wait time between sensor spikes from 1.25 seconds to 1.75 seconds.

Seer’s tactical called Focus of Attention will no longer deal damage or flashes to players hit by it, while Respawn has also reduced the screen shake effect caused by this ability. The audio effects of Seer’s tactical ability have been lowered as well. The detonation delay has also been increased from 1.4 seconds to 1.6 seconds.

There is not much change implemented on Seer’s ultimate ability. But the update will increase the Exhibit’s cooldown time from 90 seconds to 120 seconds. “Apex Legends” players should also hear less of the Exhibit’s sound effects following Monday’s update.

Good morning! We just shipped a @playapex update that fixes a few bugs and introduces balance changes to Seer.

Questions about Seer’s abilities emerged in various online discussions shortly after the Emergence season 8 update went live earlier this month. In a follow-up AMA session on Reddit, Respawn recognized the concerns and confirmed that changes to Seer’s abilities were already being planned at the time.

“[Seer] also brought a lot of new gameplay elements to the game (HP bars, interrupt) which has driven a lot of discussion with players, which is great to see,” gameplay software engineer Travis Nordin said on Reddit. “With that being said [he] is probably a bit too strong at the moment and will receiving some balance updates in an upcoming patch.”

* Temporarily disabling Prowler in Arenas due to crashing issues
* Resolved a bug that was preventing some stats from being properly tracked. Missing stats aren't recoverable, but should track correctly going forward. Sorry about that one!

Meanwhile, Respawn also implemented other updates on Monday that affect the entire game. The developer has temporarily disabled the Prowler in “Apex Legends” Arenas after reports that it causes crashing issues.