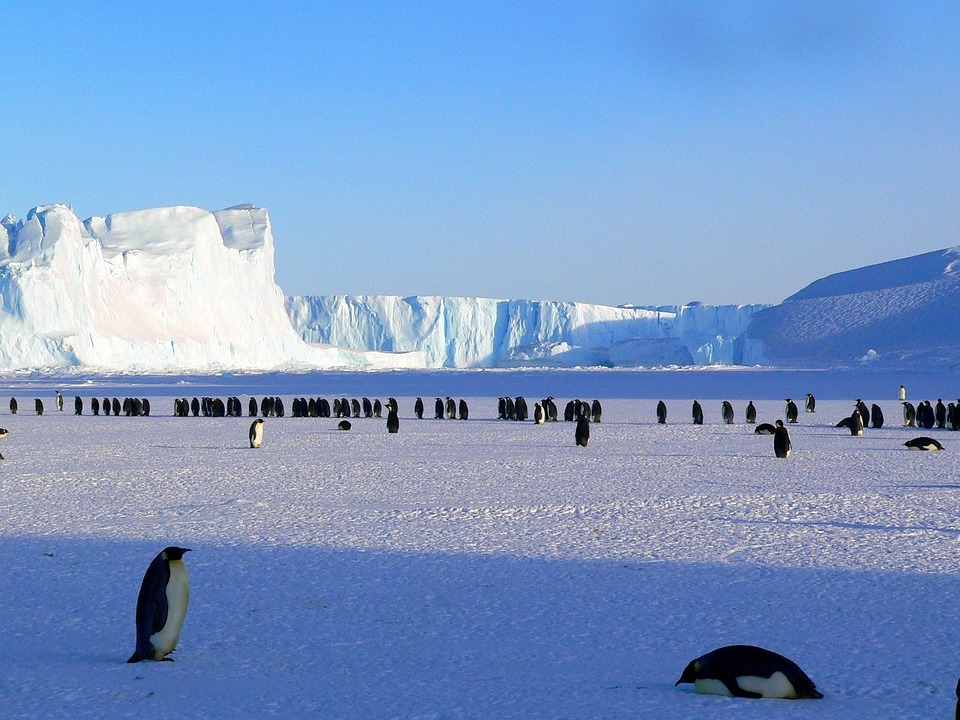 Just when we think all the fossils of long ago were all found, we end up getting surprised at sudden discoveries in recent years. A new report emerges as scientists in Antarctica discover fossils belonging to an animal 40 million years ago.

Express reports that scientists in Antarctica made a big discovery while at the polar region’s Seymour Island. They found the remains of an extinct species of animals referred to as Palaeeudyptes klekowskii, also known as colossus penguins. Having made the discovery back in 2010, British Antarctica Survey Professor David Walton said that they knew there were dinosaurs that once roamed the polar region such as Antarctica and that there were giant penguins that once existed. “Six feet tall in fact,” said Walton.

Scientists from the La Plata Museum in Argentina are also looking into studying this long-extinct species. In 2014, Carolina Acosta Hospitaleche from the museum said that the penguin might have weighed about 19 stone, and its weight may have allowed it to be able to stay underwater for a longer period of time as well as dive in much lower depths. The researchers have also predicted that the colossus penguin may have been able to hold its breath for up to 40 minutes as well and thus could hunt for fish much longer.

On the other side of things, NASA has also made a discovery in Antarctica. The agency previously buried a GPS tracker under the Nansen Ice Shelf. Dr. Ryan Walker and Dr. Christine Dow of NASA went to the Nansen Ice Shelf to investigate how tides affect the movement and stability of the ice protruding Ross sea. After five weeks of study, the two NASA scientists were able to see how ice sheets that rose and fell affected the probability of an ice shelf collapse.

The GPS data revealed that the Antarctica ice sheet is flowing under its own weight. However, the part that was the most concerning was that once the ice sheet is removed, then there is nothing preventing the ice mass from moving down quickly. In other words, a collapse is what would most likely be the result.