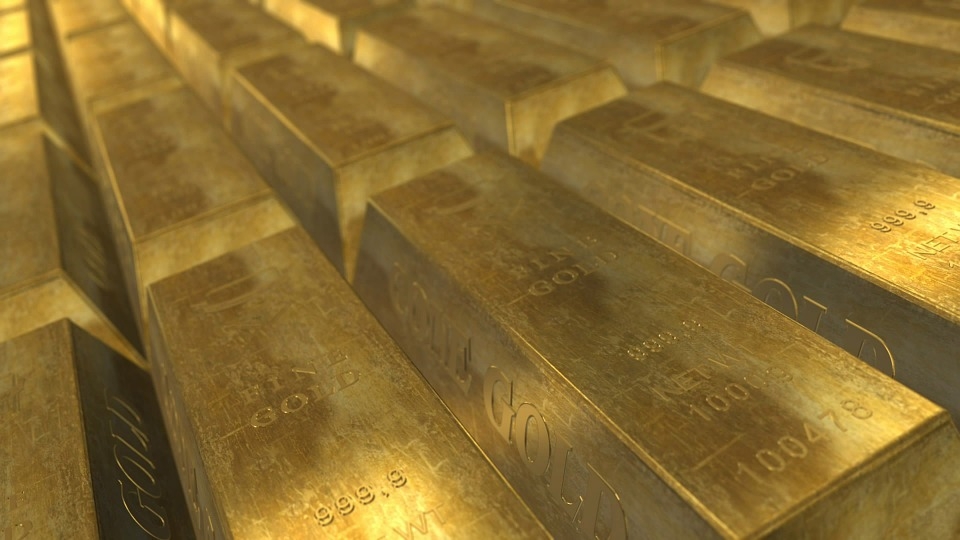 Spanish conquistadors were known to have looted riches from faraway lands as part of their efforts to colonize. A new report reveals that a gold slab that was found in Mexico was indeed looted by none other than famed conqueror Hernan Cortes.

Express reports that a gold slab weighing 1.93 kilograms was discovered at a park in Mexico back in 1981. It was discovered by construction workers who were excavating land in order to build a new building in Alameda. It was unclear how the gold slab was buried in the land, but after some analysis made by archaeologists of a Spanish invader’s diary, they found that the gold slab was among the riches looted by Hernan Cortes.

The National Institute of Anthropology and History of Mexico said that the “Noche Triste” is among the events of the conquest led by Cortes that will be remembered. “There is only one piece of material evidence from it; a gold bar that sank 500 years ago in the canals of Tenochtitlan, and which recent analysis confirms came from the flight,” said the institute.

Noche Triste or “sad night” refers to the incident in 1520, where Cortes and his army were forced to retreat after killing all the Aztec nobility and priests. Needless to say, they looted all the gold, before losing one, as the gold slab that was found would indicate. Along with the gold slab, they also discovered 500-year old anchors at the Gulf of Mexico, also belonging to Cortes’ ships. The anchors were reburied in order to be preserved. A wooden crosspiece was also found in the same area.

Meanwhile, in Peru, a new report reveals that archaeologists have also discovered a mummified body of a member of the Incan elite. The scientists carefully transported and unwrapped the mummy, which appeared to be more rounded in shape compared to the usual. They also noticed that the material used to bury the mummy in was different, as it came in a funeral bundle compared to the traditional wraps. They also noticed how the body in its entirety was protected by more layers of clothing.

With how careful the embalming process seemed to be towards the mummy, this can only suggest that the mummy is that of someone in the nobility.