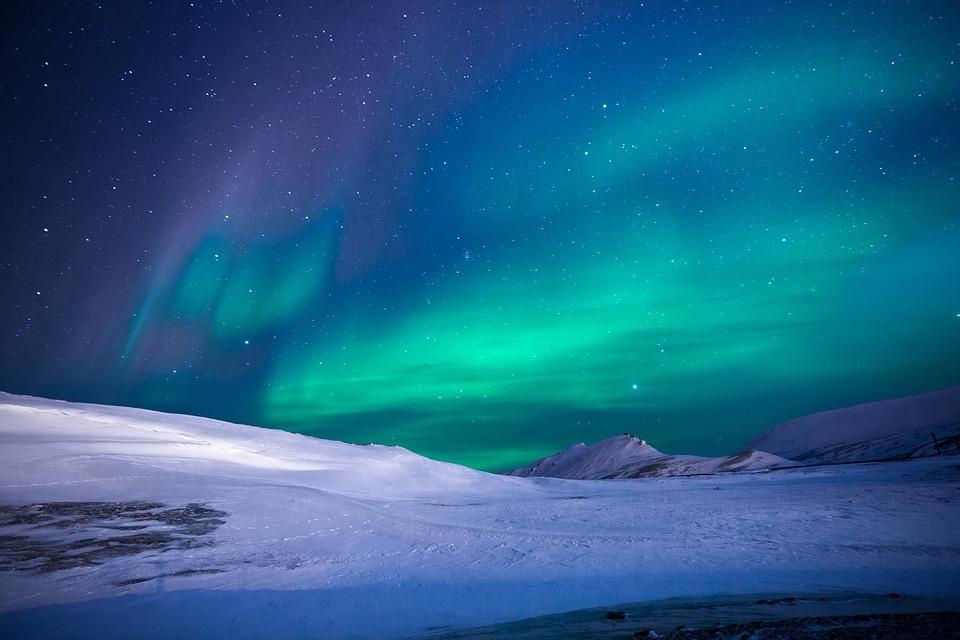 The end of March saw the Earth getting affected by a solar storm. A new report reveals that the planet will experience yet another solar storm that would take place over the weekend.

Express reports that the sun’s current activity will result in another solar storm coming towards Earth on March 4th. According to Space Weather, “Earth is exiting a stream of solar wind that sparked bright auroras around the Arctic circle on the 30th and 31st. Some of the lights even dipped into the USA as far south as Michigan. The next stream of solar wind is due on April 4th.”

When the solar particles hit the Earth’s atmosphere, it results in auroras, including the Northern lights or aurora borealis. This is because the solar particles hit the Earth’s magnetosphere, which produces the blue lights. But auroras are not the only thing to come from solar storms, as this could also have an impact on satellite technology. This means that GPS navigation, mobile phones, and satellite television may be affected. These particles can also cause a surge in electricity, resulting in overloaded power lines and blowouts in electrical equipment, although this a rare occurrence.

A previous report, however, details another unusual effect a solar storm would have on Earth. When a solar storm occurs, it causes grey whales to pull up on beaches for no reason. Scientists have yet to understand why this happens, especially as these whales are usually not ill nor are they injured when they show up on beaches. It is believed that these whales have an internal compass which helps them navigate the ocean better through the use of magnetic fields.

But because the magnetic fields tend to shift during a solar storm, it could confuse the internal compass of these whales, leading them to go astray from their usual routes. A new study has since revealed that it may not be the case as to why whales beach themselves during solar storms.

According to the researchers, the solar radio bursts coming from the solar storms are responsible for confusing the whales. This is because when the sun hits its peak activity, it emits bursts of radio energy, and radio operators will end up hearing a big roar of static during this time.