‘Among Us’ update: New roles, including Sheriff and Scientist, will be added in an upcoming patch 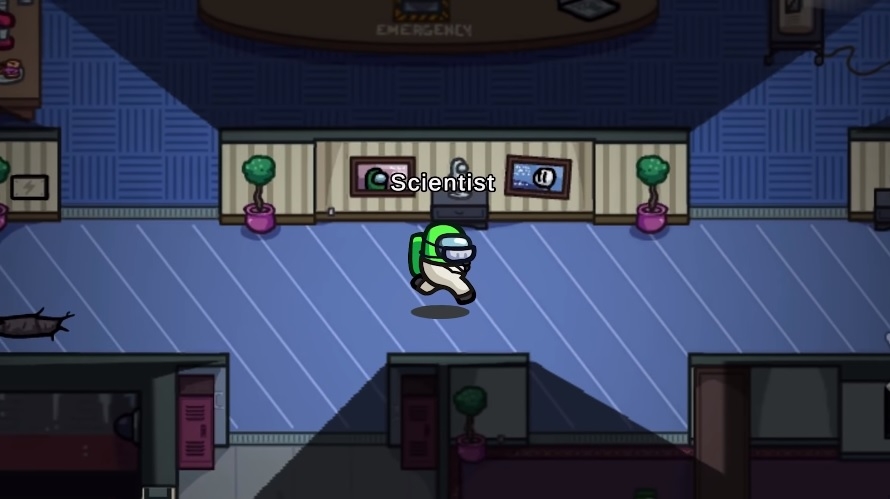 From the “Among Us” roadmap trailer | Photo credit: Innersloth / YouTube screenshot

“Among Us” developer Innersloth joined the Summer Game Fest by unveiling a new roadmap. A 45-second teaser shows there are several major updates to look forward to, including playing new roles while determining who is looking sus among the crew.

“Among Us” continues to be one of the most popular games at the moment, and Innersloth revealed its fans have new content to expect in future updates. One of them is the addition of new roles in the game that will allow players to act as the sheriff or the scientist of the crew.

The developer did not provide many details about the new roles, though, and how they will affect the game is played. In the brief “Among Us” roadmap teaser released Thursday, Innerslot only showed a brief preview of how the sheriff and the scientist will look like on the game. The sheriff appears to have a full uniform, including the staple sheriff hat. The scientist, on the other hand, dons a white lab gown and a surgical mask.

It is worth noting that part of the updates roadmap is the addition of Visor Cosmetics, where a face mask also appears to be one of the choices. The preview did not indicate, though, if a sheriff hat will be offered as one of the cosmetic items. But there seems to be a wide array of headgears planned for this update, including a plague doctor mask, mustaches, gas mask, another mask similar to the one from “Friday the 13th,” and sticky notes on the forehead that says “Dum” and “Gud.” 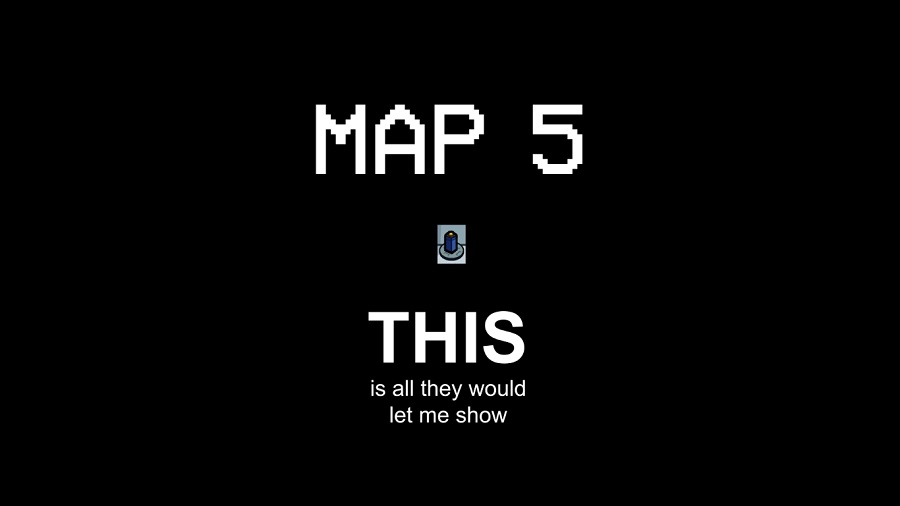 Innersloth also confirmed it is working on the fifth map of “Among Us,” but its details are still a secret. The developer did not even include a full preview of the upcoming map, aside from a very tiny image that fans think could be a button or a small teaser of a space rocket. A new Hide and Seek game mode is also in the works, and an Achievements system.

The developer did not provide a timeline for the release of the said updates, but the changes coming soon to “Among Us” are the 15-player support and new colors Tan, Maroon, Gray, Rose, Banana, Coral. Innersloth reiterates that console versions of the game are still in the pipeline, but fans will still have to wait for their specific release dates.