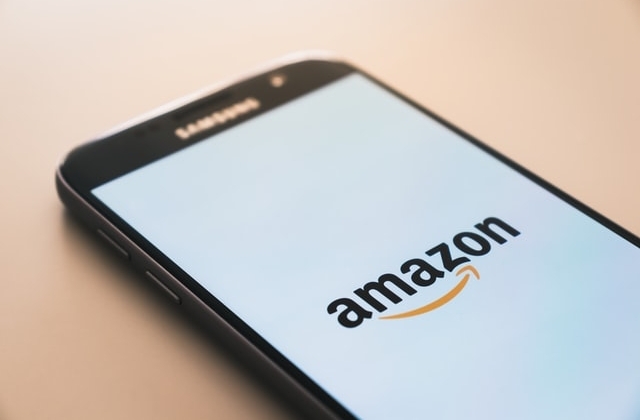 Amazon may have won when the warehouse workers in Alabama voted against the formation of a union. However, the Retail, Wholesale, and Department Store Union (RWDSU) is not convinced that it was the real result of the voting, so it has filed almost two dozen objections.

As per Reuters, the RWDSU formally objected to the election results on Friday, April 16, by filing the objections and stating that Amazon’s conduct during the election was questionable. The union alleged that Jeff Bezos’ company tried to prevent the workers from exercising their choice.

In the union’s filing, they suggested that the workers were intimidated, so they would not vote for the formation of the union in the Alabama warehouse. The RWDSU said that the employees were probably threatened to be laid off by Amazon, saying that they were prevented from a "free and uncoerced exercise of choice" on whether to organize the first-ever company union in the U.S.

Moreover, based on the documents that were filed to the U.S. National Labor Relations Board and seen by Reuters, the RWDSU made a request for the election results to be put away. It stressed that Amazon agents illegally threatened employees, telling them that the warehouse will be shut down if they will join the RWDSU.

It was also claimed that there was an email to the employees that says the company will lay off 75% of the proposed bargaining unit. Then again, Reuters stated that it failed to get a copy of this email to determine its accuracy.

“The Objections constitute conduct which prevented a free and uncoerced exercise of choice by the employees, undermining the Board’s efforts to provide “a laboratory in which an experiment may be conducted, under conditions as nearly as ideal as possible, to determine the uninhibited desires of the employees,” the RWDSU stated in a press release.

The voting in Alabama earlier this month showed that the warehouse workers rejected the union by over a 2-to-1 vote margin. Apparently, this was a surprising result for the labor groups since the employees have a lot of issues with Amazon.

In any case, Amazon continues to deny all the allegations, especially the claim it intimidated the workers during the voting. Amazon spokeswoman Heather Knox also told CNBC,

“The fact is that less than 16% of employees at BHM1 voted to join a union. Rather than accepting these employees’ choice, the union seems determined to continue misrepresenting the facts in order to drive its own agenda. We look forward to the next steps in the legal process.