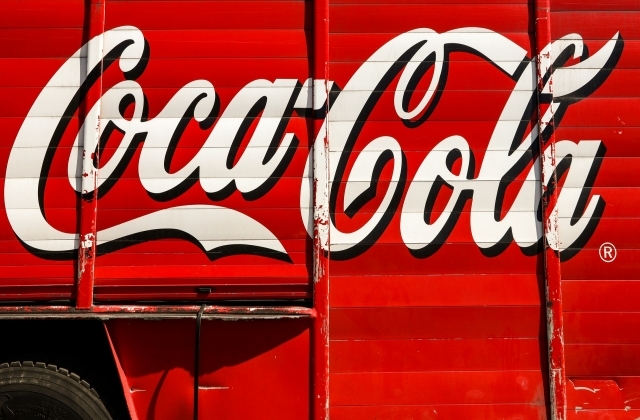 Coca-Cola is set to issue a price hike on its beverages to counter the effect of higher commodity outlays. The company is just one of the leading consumer firms that is raising prices, such as J.M. Smucker.

The plans for price increase were revealed by Coca-Cola’s CEO, James Quincey, to CNBC on Monday, April 19. This move will definitely help with the company’s revenues, but the consumers will have to spend more on Coca-Cola’s beverages. Despite the struggle to earn these days due to the pandemic, they are left with no choice but to go with the price hike if they want the products.

“We are well-hedged in ’21, but there’s pressure built up for ’22, and so there will have to be some price increases,” James Quincey, Coca-Cola’s CEO told CNBC via an interview on “Squawk on the Street” with Sara Eisen. “We intend to manage those intelligently, thinking through the way we use package sizes and really optimize the price points for consumers.”

Then again, the Coke chief did not say which of their products would be affected by the price hike. It was noted that the company last imposed a price increase in 2018, and that time it was due to the effects of aluminum tariffs when Donald Trump was still in power.

Prior to CEO Quincey’s statements about raising the Coke prices, the company reported a surge in shares that was said to have risen in morning trading following the release of the Q1 results. Coca-Cola’s profits exceeded the estimates and explained that it was able to gain high as the demand in March already reached the pre-pandemic levels (2019).

But despite the gains, the executives said that the company has yet to recover globally. The first quarter of 2021 sales results went up by 5 percent to $9.02 billion, surpassing the $8.6 billion expectations. Finally, according to Nasdaq, Coca-Cola lost a global value share in non-alcoholic ready-to-drink beverages, but it still benefited from the gains as people stay at home most of the time and their purchase of the products in bulk has increased.