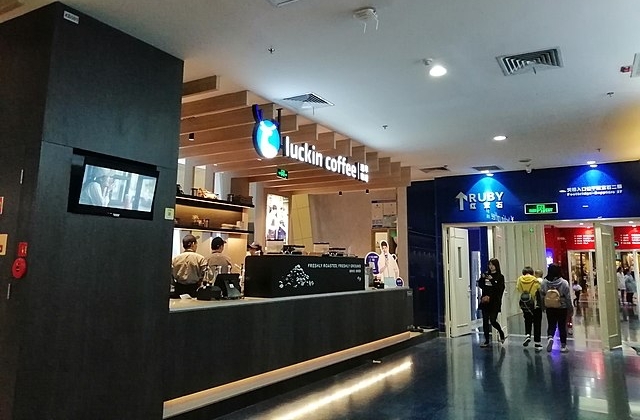 Luckin Coffee received a huge investment from two Chinese private equity firms, and this was revealed last week. The Chinese coffee chain announced on Thursday, April 16, that it secured a $250 million investment from Centurium Capital and Joy Capital.

Luckin Coffee confirmed that it has received the investment and mentioned that Centurium Capital would be putting in $240 million while the remaining $10 million will be coming from Joy Capital. It was added that the investors may still increase the amount by $150 million under some circumstances.

With the investment, the coffee chain will immediately proceed with company restructuring and fill its obligations as specified in its settlement terms with the U.S. Securities and Exchange Commission.

“The Transactions allow the Company to focus its balance sheet on the continued execution of its business plan, focused on growing the core coffee business and achieving its long-term growth targets,” Luckin Coffee said in a press release.

The company went on to state, “Negotiations between Luckin Coffee, Centurium Capital and Joy Capital were supported throughout by the Company’s financial advisor, legal advisors, and joint provisional liquidators.”

Prior to getting investments, Luckin Coffee filed for Chapter 15 bankruptcy in February as protection from creditors in the U.S. The following month, the company disclosed it entered a restructuring support agreement with holders of a majority of its $460 million convertible senior notes.

Forbes noted that the bankruptcy filing came seven months after Luckin Coffee was delisted from Nasdaq. The delisting happened when the company got involved in scandals and sales continue to go down.

The U.S. SEC accused Luckin Coffee of stating false sales from April 2019 to January 2020. The agency said the coffee chain fabricated over $300 million in retail sales by overstating its profits by 28 percent%. The employees allegedly tried to cover up the fraud by raising the company’s expenses by over $190 million.

Meanwhile, Market Watch reported that Luckin Coffee’s stock price went up by as much as 7 percent after announcing it has acquired a $250 million investment. This was seen as a good indication that the company can bounce back soon.