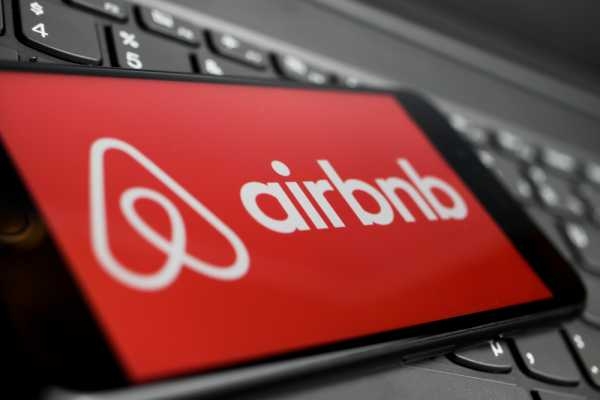 CEO Brian Chesky described the possible developments as a revolution happening in crypto similar to the revolution in travel.

Earlier this week, Chesky asked on Twitter that if Airbnb could launch anything in 2022, what would it be?

Chesky later revealed that the most popular among 4,000 suggestions that he received is for accepting crypto payments.

Chesky noted that Airbnb is looking into commercial spaces, like kitchen and co-working areas.

The CEO added that they are working on providing most of those suggested and would be looking into others.

Noting that Coinbase’s founder was an early employee of Airbnb, Chesky shared that they have been following the crypto space for quite a long time.

The CEO opined that the key is for regular people to understand how the new technology improved their lives beyond the initial excitement.

Since its launch in 2007, Airbnb has served more than 1 billion customers and over 4 million hosts who have listed their properties on the platform.

Airbnb has over 5.6 million listings worldwide.