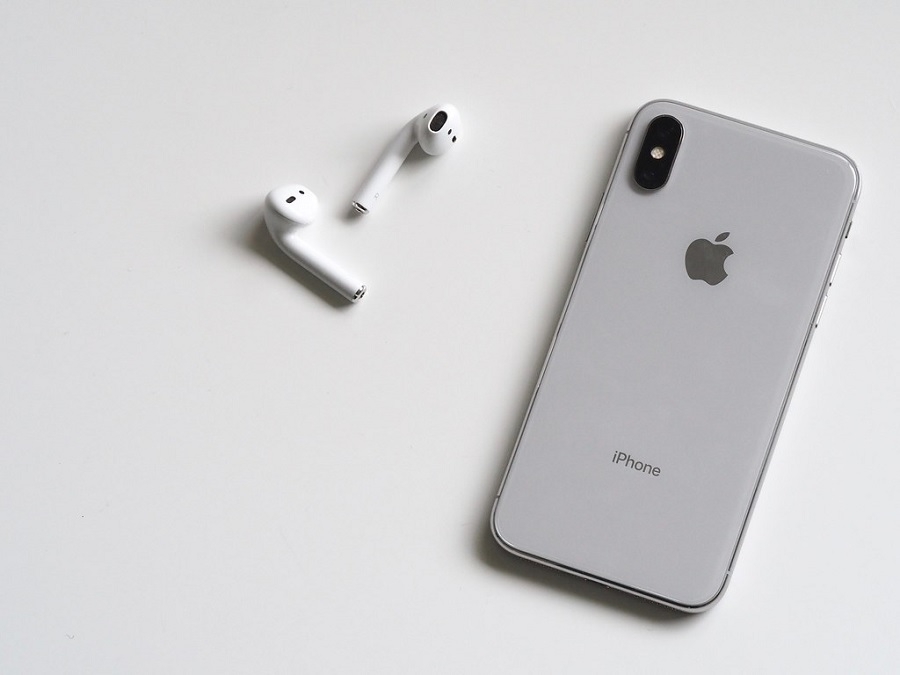 Apple is reportedly working on a new AirPods-branded device that will be quite different from the other products in the lineup. It is dubbed as AirPods X and, no, it is not a truly wireless headphone.

Over the previous months, there have been scattered insider reports claiming that Apple is developing a “lite” version of the AirPods Pro. A more recent report is shedding more light onto the rumored device and would explain why it is dubbed as such.

Front Page Tech creator and mobile leaker Jon Prosser reported on Tuesday about a device that would be called AirPods X. It is anticipated to become the first AirPods-branded device that is not a truly wireless earbud and would be marketed toward athletes and runners. To give tech fans an idea of how it would be designed, Prosser’s sources likened it to the BeatsX headphones. It is technically wireless but has a cord connecting the earpieces with the wire typically placed behind the neck when worn.

The same report says AirPods X would be priced around $200, which is cheaper than the AirPods Pro. Considering that it will not sport a truly wireless tech, the rumored price tag is not surprising. At this price point, it is very possible to be released without the active noise canceling feature.

The AirPods X is apparently different from the Apple over-ear headphones that surfaced in the rumor mill last week. The latter is anticipated to be launched earlier with an announcement expected in June during the WWDC 2020 livestream event.

The mystery Apple headphone is also compared to the Bose 700 at a more expensive price of $350. Interestingly, a much earlier report from the same source came out in February that an over-ear headphone with a placeholder product name AirPods X Generation suddenly appeared in the inventory of a popular retail store in the United States.

Another indication that the AirPods X is different from the other Apple over-ear headphone previously reported is its release date. The next AirPods-branded product is not expected to launch until September or October. The timing of the release of the leak and the rumored release date of AirPods X suggests that Apple might not be planning to immediately launch a follow-up to the AirPods Pro.