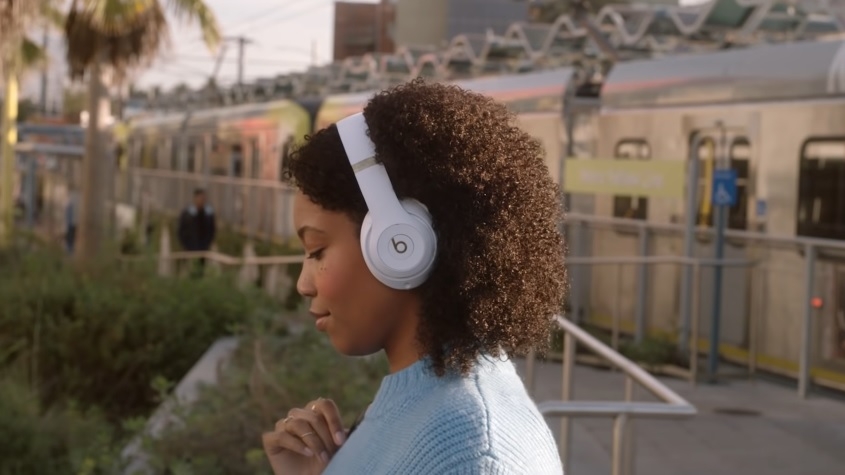 More evidence surfaced recently suggesting that Apple is going to expand its lineup of AirPods this year. A couple of images appeared in a leaked iOS 14 code adding up to the previous rumors that the iPhone maker could be launching an over-ear wireless headphone before 2020 ends.

AirPods lineup to include an over-ear model this year?

As tech fans know, Apple never discusses its yet-to-be-announced products. However, upcoming operating system updates are usually rich in leaks, and information coming from these sources is frequently confirmed later on.

The said iOS 14 code was first reported by 9To5Mac, where a couple of glyphs were spotted representing an over-ear wireless headphone in light and dark colors. The same report mentioned that the icons are present all over the iOS 14 code along with familiar glyph for iPhone and iPad batteries and charging status.

Meanwhile, the appearance of two icons of the supposed over-ear AirPods could be suggesting how many colorways will be released. Based on Apple’s choice of color variants for iPhones, iPads, and MacBooks, light and dark glyph might be signifying that the over-ear AirPods would be releases in white and black or space gray options.

This is not the first time that an over-ear AirPods was reported. Tech analyst Jon Prosser received information in late February that a product labeled “Apple AirPods (X Generation)” has appeared in the inventory list of a major retailer in the United States.

The same product was said to be added to the Universal Product Code scanners of the same store. Interestingly, the rumored AirPods X Generation was imagined in a concept render to be an over-ear headphone. Now, the same type of headphone has been spotted in an iOS 14 code.

Considering that the AirPods-branded over-ear headphone reportedly appeared in the inventory system of a major retailer, it sparked speculations it could be launching very soon. Due to the timing of the leaks, it was also thought that the AirPods X Generation was one of the products Apple was supposed to launch in March.

Apple never sent out invitations for a product unveiling event this month. But it is already being reported that the company was forced to cancel the event – where the iPhone SE 2 was supposed to be announced – due to the COVID-19 pandemic.