AirPods 3 or AirPods Pro Lite? Apple is still rumored to produce a cheaper model of its popular earbuds 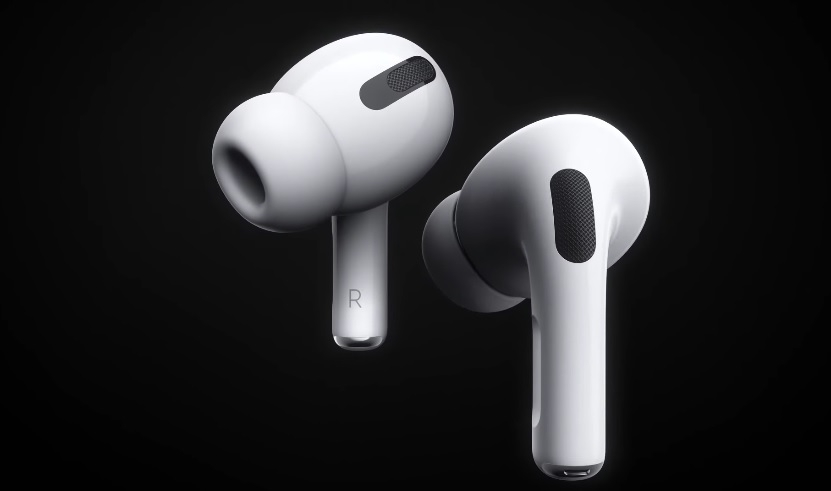 Apple rarely says anything about an upcoming product until its launch event. However, that has never stopped the rumor mill from speculating on what the tech giant is currently working on. And a known publication has been fairly insistent that the company is already planning for the next AirPods model.

AirPods rumors: Is Apple working on a cheaper Pro version or the third-generation model?

The more interesting aspect of this rumor is that Apple is allegedly focusing on putting out a cheaper model to follow the AirPods Pro launch last fall. Note that Apple had two AirPods released in 2019. AirPods 2 was announced in the first half of last year, and it did not have much price increase from its predecessor. But the AirPods Pro made the jump to a $249 price tag along with a few new features.

DigiTimes appears to be quite insistent that an “upcoming” AirPods is already in the works in a new report shared by MacRumors on Thursday. The publication claiming to have sources with Apple’s supply chain in Asia has also mentioned an “AirPods Pro Lite” in another article earlier this month.

However, in both instances, there is not much detail reported on the supposed upcoming AirPods. But the use of the word “Lite” in its alleged branding seems to suggest that Apple will release an earbud that would be priced cheaper than the AirPods Pro. In which case, it could also be a follow-up to the standard AirPods lineup and could be an entry-level offering to widen Apple’s reach in the truly wireless earbuds market.

AirPods Pro: Where to find the latest truly wireless earbuds from Apple

If Apple is really working on a cheaper AirPods model, that should mean some features from the 2019 AirPods Pro would be removed in the upcoming device. Seeing that the highlight of the AirPods Pro is its noise-canceling capabilities, the supposed Lite mode could be launched without it to keep the pricing lower.

On other news, the supply of AirPods Pro appears to finally be keeping up with the demand. Customers in the United States can again place orders through Apple.com or other retail stores. Meanwhile, Amazon promises to restock on the earbuds by March 7.